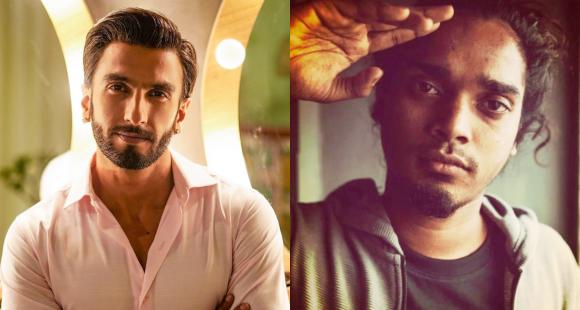 A rapper who was a part of Ranveer Singh and Siddhant Chaturvedi’s ‘Gully Boy’ is no more. The rapper, Dharmesh Parmar, also known as MC Tod Fod died at the young age of 24.

The rapper was associated with ‘Swadesi, which was a hip-hop collective from Mumbai. The cause of is death has not been revealed yet. His group ‘Swadesi’ announced the sad news on their Instagram and said that the last rites would be performed after 2 PM on March 21.

Actors Ranveer Singh and Siddhant Chaturvedi, who debuted with ‘Gully Boy’ are heartbroken at the news and both of them took to their Instagram to post condolences.

Sharing his condolences, Siddhanth wrote, “RIP Bhai” along with a broken heart emoji.

MC Tod Fod was among the 54 rappers contributing to ‘Gully Boy’. The others included, Divine, Sez on the beat, Dub Sharma, Naezy, Rishi Rich, MC Altaf, 100 RBH, Jasleen Royal, Ace, Viveick Rajagopalan, Maharya, Noxious D and Ishq Bector who altogether worked on the 18 songs that were part of the soundtrack for the film.

‘Gully Boy‘ was directed by Zoya Akhtar and it was a story said to be inspired from the lives of Indian street rappers Naezy and Divine. It became a blockbuster hit, as it was a coming-of-age movie of a street rapper (Ranveer Singh) from the Dharavi slums in Mumbai. Siddhant Chaturvedi plays the role of MC Sher, Ranveer’s mentor in the film.

The movie also starred Kalki Koechlin, Alia Bhat, Vijay Raaz and Amruta Subhash in important roles. The movie made Rs. 146 crores at the box office and was classified as a hit.

While more news is awaited on the cause of death of MC Tod Fod, all those who worked with the 24-year-old rapper in the movie will be in shock that he is no more.