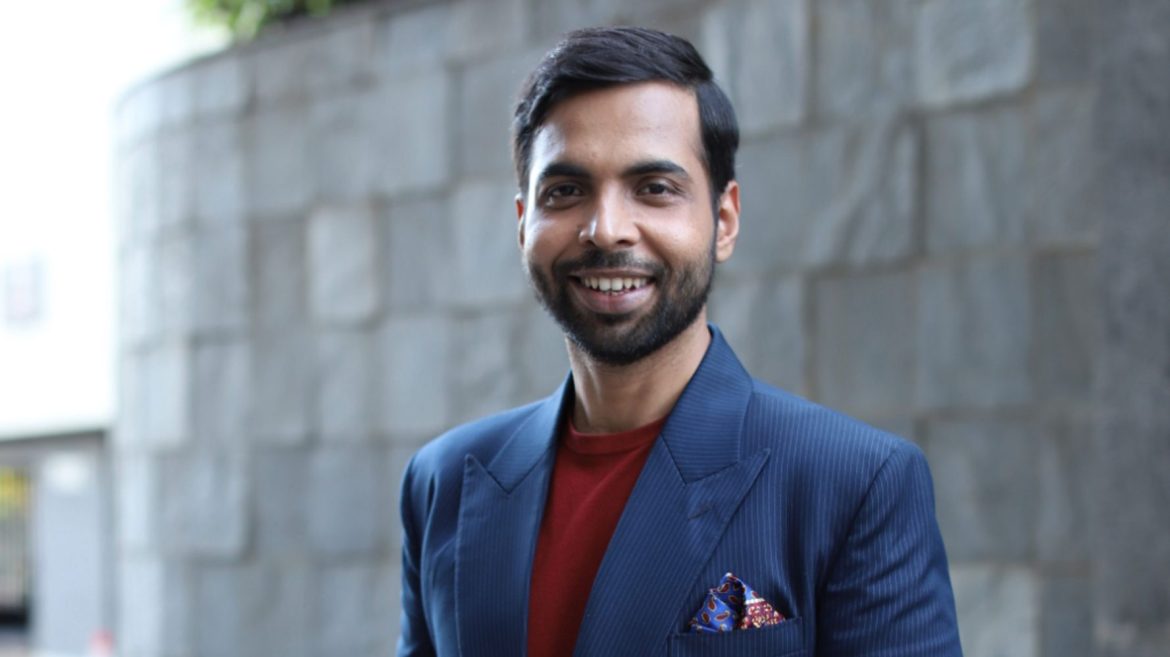 Actor Abhishek Banerjee has been consistent in one aspect of his journey of acting – and that is to portray unique characters in his films. The actor has won many accolades for his acting prowess and has the chops to excel on the global stage.

Not long ago, he took to his social media to share his excitement and joy over the fact that his short film ‘Vakeel Babu’ got selected for the New York Film Festival 2022. Vakeel in Hindi means lawyer, and Abhishek is playing the titular role of a lawyer in this short film.

The actor also shared the narrative of his latest short film in the captions of his post and he also described the thrill of travelling to New York for the premiere of the movie at the festival.

He wrote, “Happy to share that our Film is travelling places (heart emojis). Presenting our latest film – Vakeel Babu! We're so excited to share the poster for our recent short film, #VakeelBabu.”

The film traces the journey of Shiraz Hassan (played by Banerjee) as he rediscovers his purpose in the judicial system after being distracted with chasing success through his digital video channel.

Emerging from in-depth, on-ground research on the legal challenges for victims of gender-based violence (GBV), #VakeelBabu aims to drive conversation on the essential role lawyers play in the lives of clients seeking justice against gender-based violence, specifically domestic violence.”

Speaking about how it felt to be attending the premiere of the movie at an international film festival, Abhishek continued, “Also, absolutely thrilled to share that we are travelling to the prestigious stage of @nyindianfilmfest for our USA premiere.

#VakeelBabu is a film is close to our hearts, and we’re proud to see it go places. Here's to championing more stories at Civic Studios with partners like @traintripper Train Tripper Films that empower us to build a better world!".

Abhishek Banerjee has a slew of projects lined up includes, ‘Nazarandaaz’, ‘Ankh Micholi’, ‘Bhediya’ as well as a Telugu movie, ‘Runway’.