Academy to prepone meeting to discuss “possible sanctions” against Will Smith 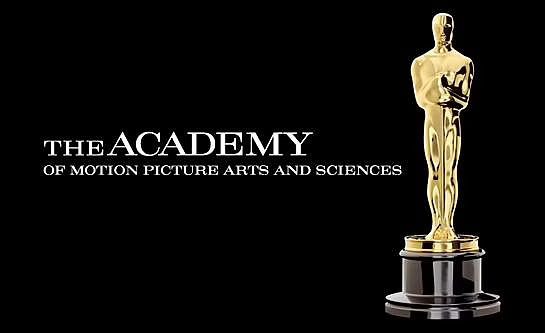 The Academy Board of Governors have decided to convene this Friday, April 8, instead of their original meeting date which was scheduled for April 18. The meeting is to discuss “possible sanctions” against Will Smith for slapping Chris Rock during the Academy Awards ceremony on March 27.

In a letter, signed by Academy President, David Rubin, the Academy stated, “The April 18 date was set in accordance with California law and our Standards of Conduct because our agenda included possible suspension or expulsion of Mr. Smith from membership.”

However, in a recent turn of events, Will Smith voluntarily resigned from the Academy and in response to his April 1 resignation, the letter stated, “suspension or expulsion are no longer a possibility and the legally prescribed timeline no longer applies. It is in the best interest of all involved for this to be handled in a timely fashion.”

The Academy had stated following Will Smith’s resignation that they would continue their disciplinary proceedings against the actor.

Will Smith’s resignation, as per rules of the Academy means that he can no longer vote for the Oscars. He can still be nominated for awards, attend the award ceremonies and keep the Academy award he recently won for Best Actor (Male) for ‘King Richard’.

The meeting of the board of governors is scheduled for 9 AM on Friday, April 8, 2022.

It remains to be seen if the Academy will impose stricter restrictions on the actor besides his resignation.