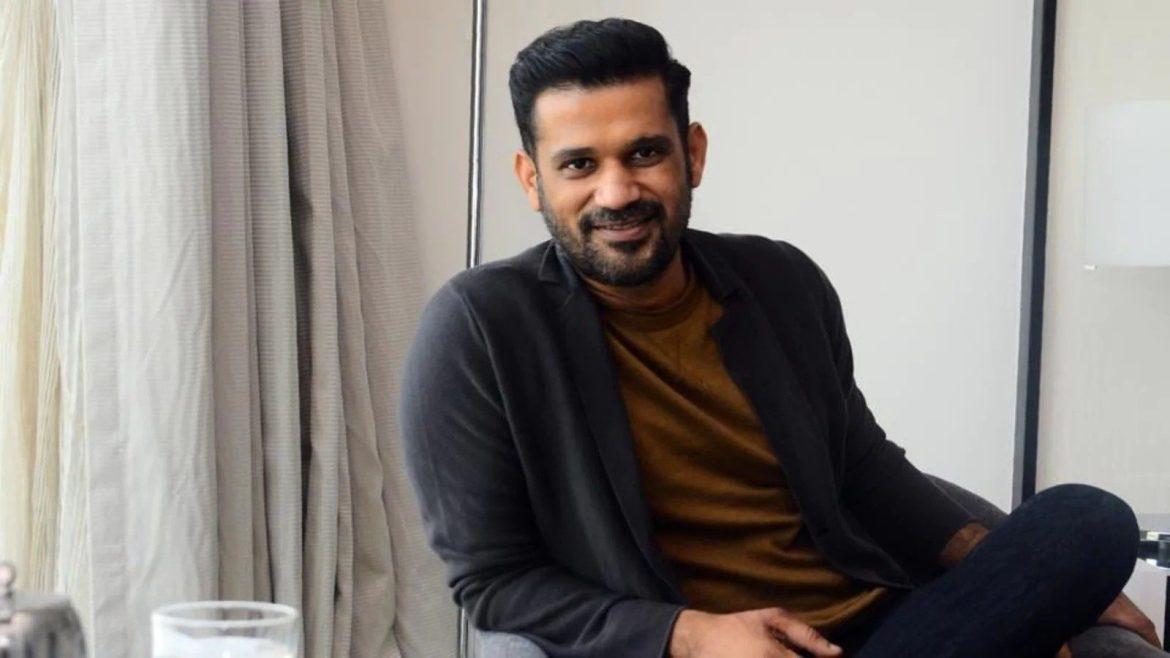 Actor Producer Sohum Shah became well known after his performances in films like ‘Tumbbad’, ‘Ship of Theseus’, ‘Talvar’ and the series ‘Maharani’.

The actor is now very excited about the announcement of his upcoming project, ‘Dahaad’. This project has been produced by Zoya Akhtar along with Tiger Baby (Reena Kagti’s production) and Excel Entertainment.

‘Dahaad’ was announced on Thursday, April 28, by Prime Video as part of their massive upcoming slate of series coming out in the next 24 months.

Sohum Shah was visibly excited about the announcement and said, “This is a special time, really, as we’ve just wrapped up ‘Sanaa’ and the second season of ‘Maharani’. And now I am feeling absolutely thrilled as we finally announce ‘Dahaad’ today.”

Speaking about how he had to prepare for his roles in the upcoming projects, Shah said, “It’s been a pretty crazy ride, in terms of the rapid physical transformation I had to undergo for my role as a cop right after Maharani. And as always, super excited to come back to OTT – I hope Amazon Prime Video audiences love every bit of it.”

Sohum Shah has a busy lineup ahead, both as an actor and as a producer. He will soon be seen in ‘Maharani 2’, which also stars Huma Qureshi, then he has the movie, ‘Sanaa’, a ten horror film anthology as well as his production venture ‘CrazXy’ in the pipeline.