Actress Madhoo Shah: There is no age or shape bar in OTT 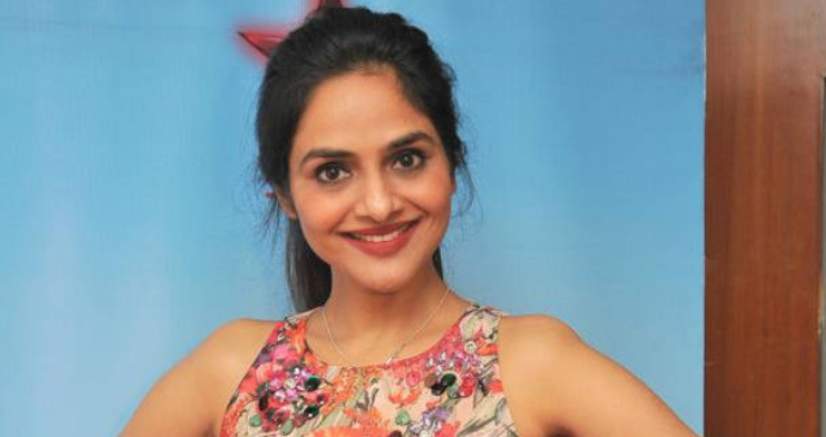 Actress Madhoo Shah who rose to fame in the 90s with Mani Ratnam’s ‘Roja’ has been in and out of Hindi and South film industries in the last two decades.

She took a hiatus from acting when she got married and had children. She returned to the profession after 15 years and took on character roles in movies and series.

Now the actress has found a space in the digital platform and has reportedly landed two projects –the first is an anthology film and the other is a multi-season web series. She has reportedly already signed up for three seasons of the show.

The actress said that she feels happy that she can now play roles and characters she couldn’t portray during her prime days in the industry (during the 90s).

As reported to HT, the 52-year old actress said, “With the onset of OTT today, I feel liberated. I took a hiatus of 15 years and then came back to an industry. Everything changes so quickly here. I’m very busy doing some amazing characters and roles today.”

She also said that what excites about the entertainment space these days is the lack of restrictions with regards to a woman’s marital status or her age. She added, “You can be of any age or shape but if you’re a good actor, you’ve a place here. Web shows have allowed me that space. You don’t have to be single or in your 20s to be a part of them, and you’ve the freedom to just be an actor.”

However, Madhoo Shah is one contented actor – when she is asked if she wished that this digital convergence could have happened in the 90s, would it have been better? The actress promptly said, “There’s nothing about the 90s that I want to change or do differently. It was the golden period. I’m happy that the influx of OTT has happened today because this is the right time for me to jump into it.”

She also shares that she feels privileged as she worked with all the top actors of the time – Akshay Kumar, Ajay Devgn, Suniel Shetty, Saif Ali Khan. She also said that she got to collaborate with actresses whom she considers good friends like, Urmila Matondkar, Tabu, Shilpa Shirodkar, Manisha Koirala, Shilpa Shetty and Raveena Tandon. She adds that back then they were a group.

She even spoke highly of her friend, South Indian actress Ramya (Queen Sivagami of ‘Baahubali’) and said, “My actor friend Ramya is still my best friend. I call her my soulmate. Those were beautiful days!”