Actress Mumtaz discharged from hospital; is weak but recovering 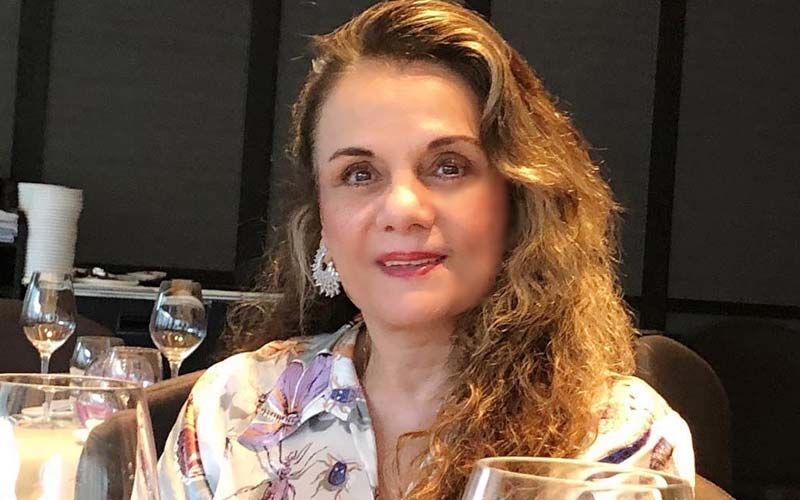 One of the leading actresses of Bollywood in 1960s, Mumtaz was recently admitted to the hospital for a severe stomach infection. The actress has since been discharged and is back home.

In an exclusive interaction with Bollywood Hungama, the 74-year-old actress said, “It was a very bad infection and I had to be hospitalized. I was there for a whole week and now I am back home, weak but fully recovered.”

Mumtaz has had health setbacks in the past too, major ones, in fact, but the actress says she counts on her resilience to help her overcome the physical hardships she has to undergo.

She said, “I am strong and able to fight back when ill. But what about other more vulnerable people out there who are forever exposed to dangerous infections? I think we need much better health care for the underprivileged.”

Mumtaz has recently been back in the city of Mumbai for a longer stay and the actress is surprised that she is still so widely recognised. She adds, “It’s been thirty years since I was last seen on screen. Yet when I go out, I am recognized and people approach me with such warmth. God is kind.”

Mumtaz was among the reigning actresses in the 60s and 70s in Hindi cinema. She married a Ugandan businessman Mayur Madhwani, quit acting and moved to London. She has two daughters.

Her daughter Natasha has been married to Bollywood actor, Fardeen Khan, son of Feroze Khan since 2006.

Back in the 60s, it was rumoured that yesteryear legend Shammi Kapoor wanted to marry her, but she was reluctant to leave her career as back then the Kapoor family tradition was that women who married into the family would have to stop working in the film industry once they are married.