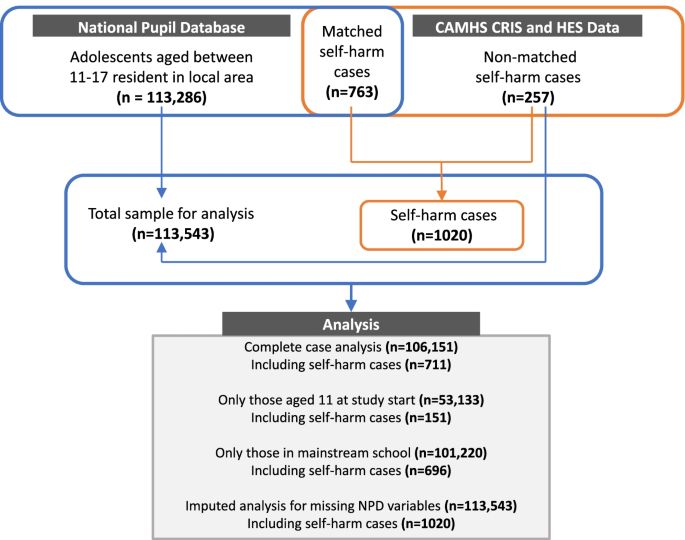 The study, published in the journal BMC Medicine, found that the risk for self-harm presenting to hospital emergency departments was nearly three times higher for boys with autism spectrum disorder (ASD) compared to boys without ASD.

"We know that autistic adults have higher rates of premature death, including increased rates of suicide. Self-harming behaviours, like those explored in the present study, may be the precursor to more serious suicide attempts, so early identification and proactive intervention when self-harm first appears is very important," said researcher Emily Simonoff from King's College, London.

For the study, the team connected data on hospital attendance for self-harm to educational data. This enabled examination of education factors such as school attendance, special educational needs and free school meal status as well as data on mental health service use.

The study assessed data from 113,286 young people from four boroughs in South London collected between 2009-2013.

By analysing data on whether children had been assigned special educational needs for ASD, the study showed that boys with ASD were at greater risk of self-harm than boys without ASD.

This pattern was not observed amongst girls with ASD but in general the risk of self-harm was higher in girls than in boys (1.5 per cent compared to 0.3 per cent in boys).

The study also found adolescents who had attended mental health services for ADHD were at four times the risk of self-harm than those who had not attended services for ADHD. Absence from school was also associated with increased risk for self- harm: for those young people with less than 80 per cent attendance the risk of hurting themselves was three times greater.