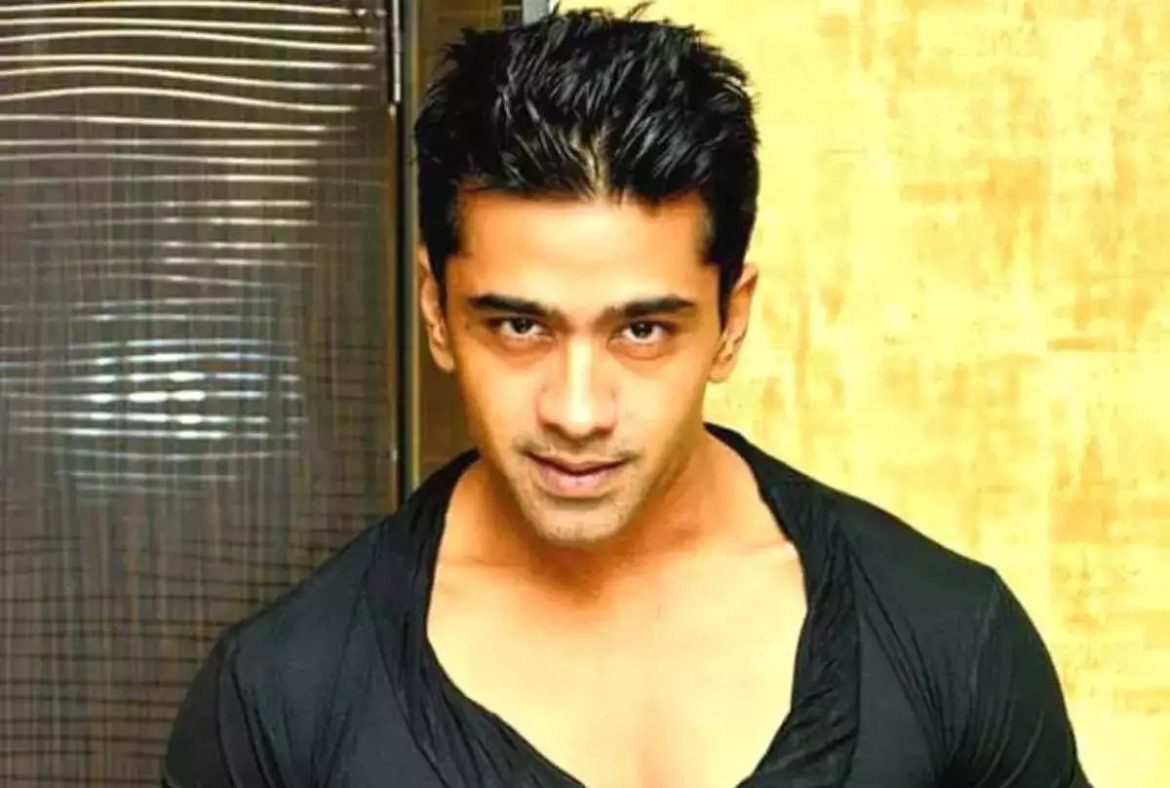 Actor Vinit Kakar, who entered the reality show 'Lock Upp' hosted by Kangana Ranaut but was soon evicted, is keen on participating in the upcoming season of Salman Khan-hosted 'Bigg Boss'.

He says: "After having a small but an amazing experience with 'Lock Upp', I'm keen on doing Salman Khan's 'Bigg Boss'. I'm a huge follower of the show and the show has been on my wishlist for a long time now. But I hope to get the opportunity this year."

Vinit started his career in showbiz with another reality TV show, 'Truth Love Cash' and became runner up. And later he started acting and featured mostly in the mythological television shows like 'Radhakrishn', 'Devi Adi Parashakti', 'Vignaharta Ganesh' among others.

He believes in winning a TV show. "I have been part of a number of TV shows. I feel TV audiences know me more compared to digital ones. Though 'Lock Upp' helped me to entertain and introduce myself to OTT viewers, I still feel as though 'Bigg Boss' airs on TV so it will let me enjoy more opportunities. As I have my TV fan following. I can rely more on them," he adds.