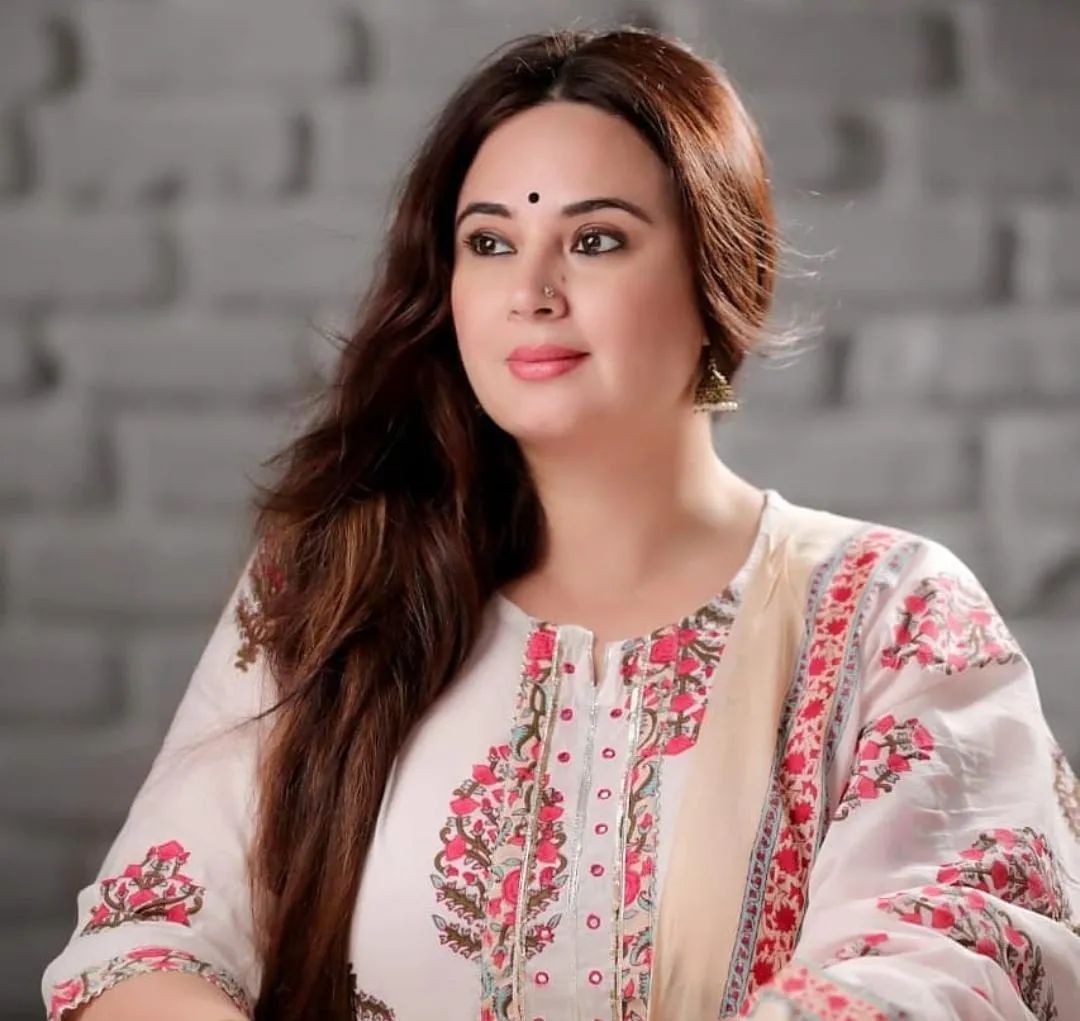 Actress Shalini Kapoor, who is currently seen playing the role of Mamta Oberoi in TV show 'Sirf Tum', and will be next seen in the upcoming Bollywood film 'Shehzada' directed by Rohit Dhawan that stars Kartik Aaryan and Kriti Sanon, wants to explore OTT shows.

She says: "I'm enjoying my experience with television shows and Bollywood movies. But these days we see a trend for OTT shows. I wish to explore and experience that in fact too. Though that is not new for me, as the second season of my show, 'Qabool Hai' aired on digital space and also I at times act in stories my sister and her husband (actress Malini Kapoor and actor Ajay Sharma) produce."

"I was shooting for my film and now for a TV show. I can handle two projects together. I know that's hectic but I enjoy my work. And after shoots I enjoy enough time with my family too. I'm lucky to have a supportive family who keeps encouraging me."

Shalini is married to actor Rohit Sagar and is mother to daughter Aadya.