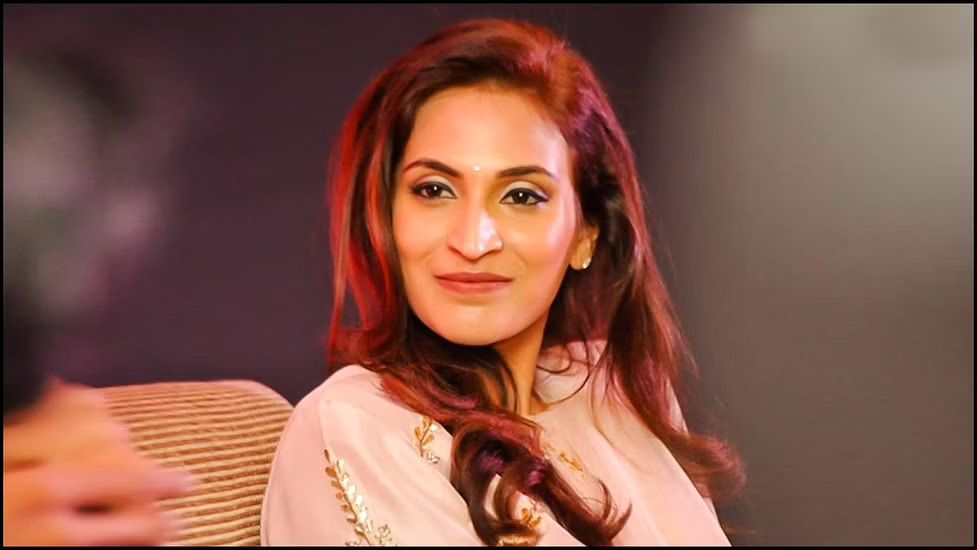 Aishwaryaa Rajnikanth recently made a comeback to the director’s chair after 5 years. The filmmaker seems to want to make up for lost time as she is keen to take on more projects. Only a few days before, the first music video she directed ‘Payani’ released on YouTube. She even received congratulatory messages from estranged husband Dhanush for the video.

Now, just a few days later, Aishwarya Rajnikanth announced that she is making her Bollywood debut as a director.

She dropped the poster of her latest project, titled, ‘Oh Saathi Chal’, on her Twitter handle. The poster caption says ‘an extraordinary true story’. The movie is being produced by Meenu Aroraa of Cloud 9 Pictures.

No other details about Aishwaryaa’s debut Hindi project such as lead actors, release date, etc are known yet. We will have to wait for further updates from the debutant director herself.