Alastair Fothergill breaks down the idea behind his documentary, ‘Polar Bear’ 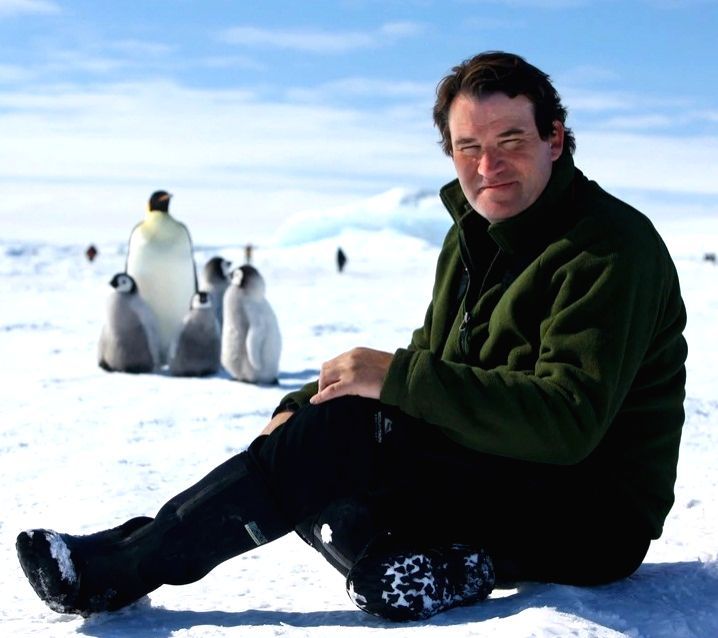 British producer and filmmaker Alastair Fothergill, who has been filming polar bears for more than 20 years, recently spoke about the idea behind his documentary film, 'Polar Bear'.

The documentary, narrated by two-time Academy Award nominee Catherine Keener, tells the story of a new mother whose memories of her own youth prepare her to navigate motherhood in the increasingly challenging world that polar bears face today.

Sharing his intention behind making a film on the great predator of the poles, Fothergill said, "I've always known that polar bears would deliver – they're unbelievably beautiful creatures and simply dominant in their habitat."

"We always knew it was happening faster in the Arctic than anywhere else in the world, but we didn't expect it to be quite as drastic as it is. Polar bears have been forced to adapt-we witnessed it and captured some of those behaviours-it's extraordinary. But they have a tough road ahead," he added.

The 'Polar Bear' team consisted of an Emmy and BAFTA-winning long-lens cinematographer, an award-winning drone operator and a revolutionary gyro-stabilised camera system & operator and professional Arctic guides to ultimately log 241 days of filming in the field.

However, the filming was briefly halted by the pandemic which prevented filmmakers from shooting for an entire season. The production team also closely worked with scientists from the Norwegian Polar Institute, to learn about the region and bear behaviour.

'Polar Bear', which was released on the occasion of Earth Day on April 22, is currently available to stream on Disney+ Hotstar.