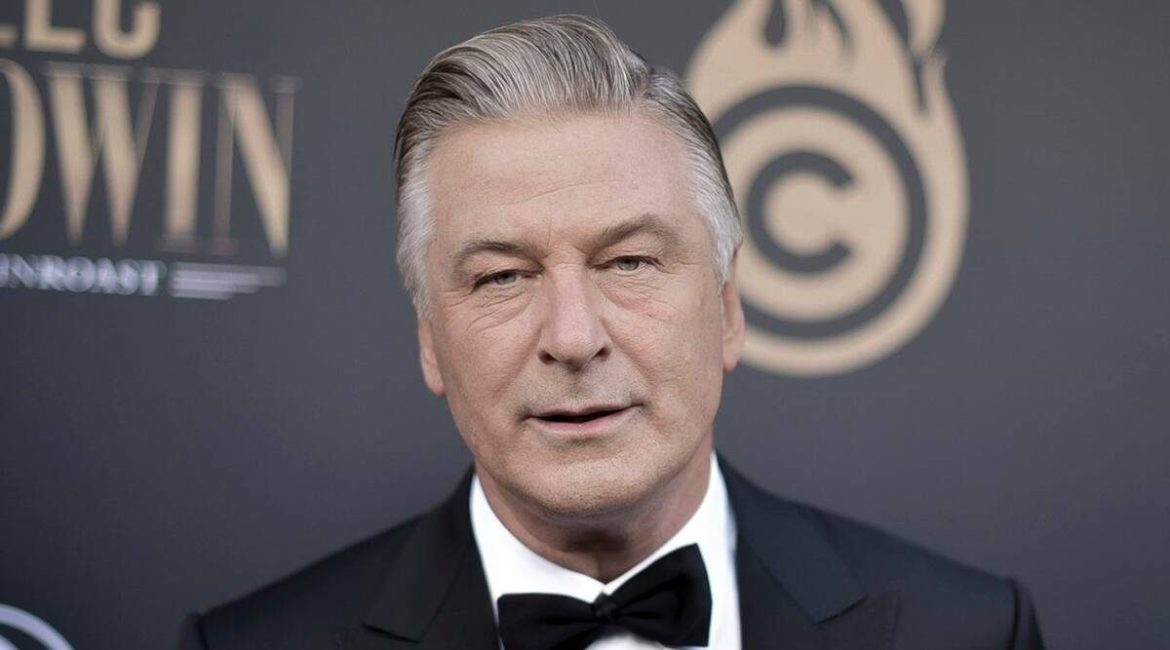 Alec Baldwin’s lawyer, on last Thursday, April 21, stated that an investigation conducted by New Mexico into the fatal shooting that happened on the sets of ‘Rust’ has cleared Alec Baldwin of any wrong doing.

The report stated that the actor believed the gun in his hand only had dummy rounds.

On Wednesday, April 20, New Mexico’s Occupational Health and Safety Bureau released their investigative report, which kick started six months ago following the fatal shooting of cinematographer Halyna Hutchins on the sets of the movie ‘Rust’. The incident occurred in October 2021.

The report called out Rust Movie Productions LLC for “wilful” safety lapses leading to the death of Halyna Hutchins and the Bureau fined the production company $137,000. This was the maximum possible fine they could levy on the company,

Responding to the findings of the report, Baldwin’s lawyers released a statement saying that his authority on the production was only limited to creative casting and approving or disapproving script changes. As far as the production and safety protocols were concerned Baldwin had zero authority in that department.

The statement was posted on Alec Baldwin’s Instagram account. It read, “We appreciate that the report exonerates Mr. Baldwin by making clear that he believed the gun held only dummy rounds. We are pleased that the New Mexico officials have clarified these critical issues.”

Halyna Hutchins was killed during a rehearsal of the movie when the gun Baldwin was holding fired a live round and it went through Hutchins and struck director Joel Souza in the shoulder. Hutchins succumbed to the bullet injury.

As per the investigation the production house was aware that the safety protocols for firearms was not being followed and the report further stated that they showed “plain indifference” to the hazards.

Stefan Friedman, Rust Movie Production spokesperson, made a statement the same day the report was released and said the company disagreed with the findings of the report and was planning to make an appeal.

As per the probe, the company ignored previous concerns raised by crew members about firearm safety protocols and previous misfires on the set. The report also stated that the Production house management did not give their firearm safety stay enough time to inspect the ammunition, so they could ensure that the props being used did not have “live rounds”.