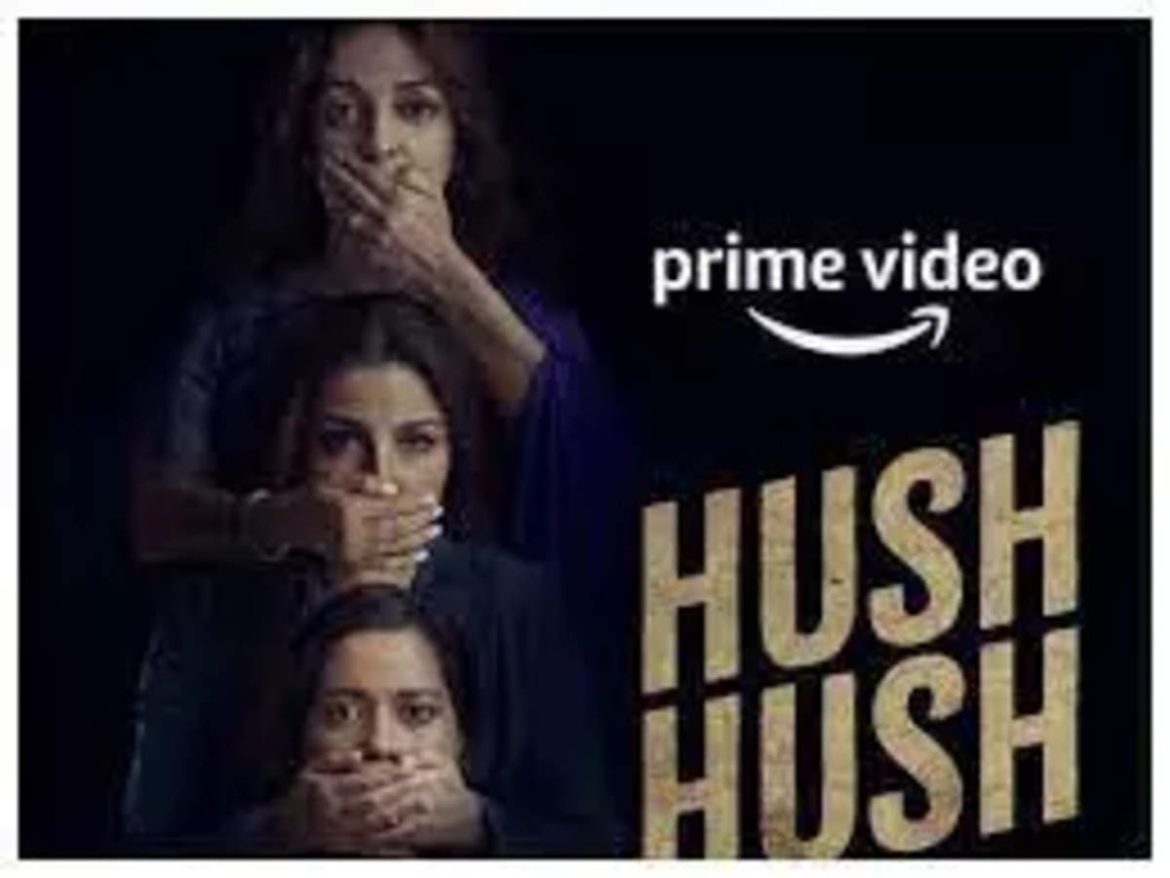 Senior actresses Juhi Chawla and Ayesha Jhulka will be seen in the upcoming thriller series 'Hush Hush' on Prime Video from September 22.

What makes the web series, co-directed by Tanuja Chandra, unique is that it features a cast and crew primarily comprising women, from the production designer and costume designer to the associate producer and co-producer, right to the team managing security.

Additionally, the story has been written by Shikhaa Sharma ('Jalsa', 'Shakuntala Devi' and 'Sherni'), who is also one of the executive producers on the series.

'Hush Hush' is about a set of women whose picture-perfect lives begin to come undone when an unexpected event brings to the fore secrets from their past and threatens everything that is dear to them.

Knitted in a web of lies, deceit and fighting patriarchy, the story explores the storm that brews behind the seemingly quiet façade of the privileged lives of these women.