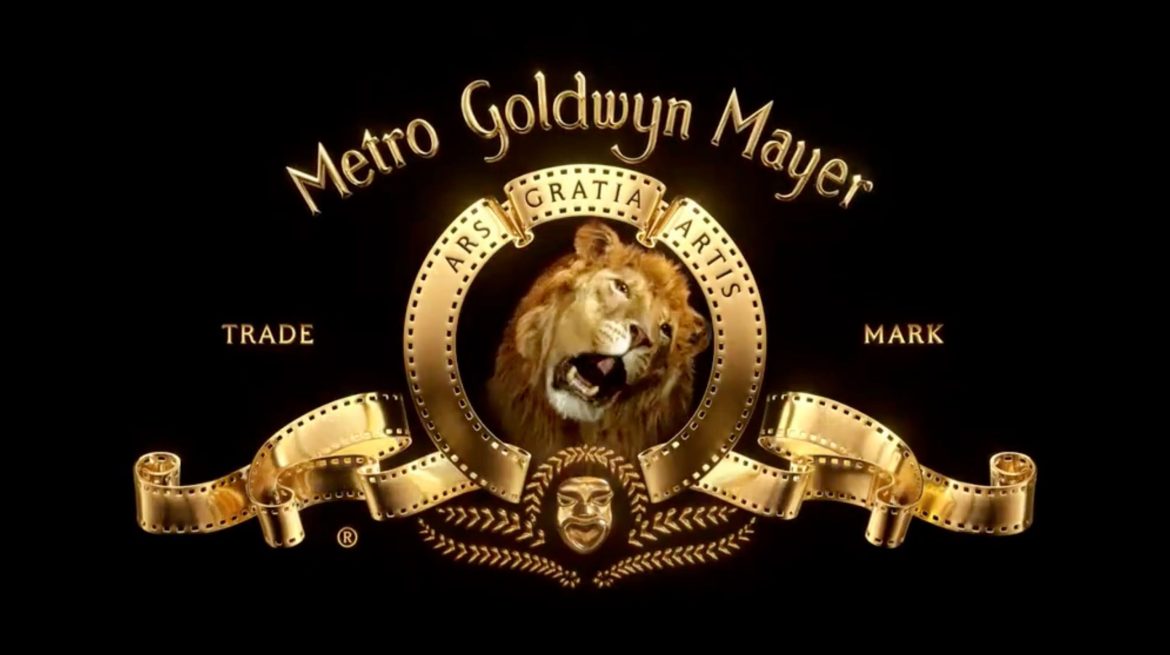 Amazon has finally closed its acquisition deal of Hollywood studio MGM, it’s a whopping $ 8.5 billion deal and this came two days after the European regulators had stated that the “deal would not significantly reduce competition” in European markets.

The acquisition announcement was made on Thursday, March 17. The retail giant had announced this deal in May 2021 and this is Amazon’s second largest acquisition. The previous one was a $ 13.7 billion deal in 2017 with Whole Foods.

According to Amazon, their current acquisition is aimed towards boosting Amazon’s streaming service so it can compete with Disney and Netflix.

In a report published in the Wall Street Journal in March, Amazon said it had certified to the Federal Trade Commission that it had provided the necessary information regarding the deal to the antitrust investigators. They also added that Amazon would be free to close this deal if the FTC did not file any legal challenge before the deadline (which was set around Mid-March).

MGM is one of the oldest studios in Hollywood but it has suffered bankruptcy and seen change of ownership in the last decade even as their new releases became scarce.

Amazon was excited about their deal and praised it in a blog post on Thursday where they stated that “MGM has more than 4,000 film titles, 17,000 TV episodes and awards that will complement Prime Video and Amazon Studios’ work in delivering a diverse offering of entertainment choices to customers.”

Amazon has big plans to dive into MGM’s vast library which houses famous characters like RoboCop, Pink Panther and Rocky and create new movies or shows inspired from them.

MGM’s COO, Chris Breaton released a statement regarding the acquisition. He said, “We are excited for MGM and its bounty of iconic brands, legendary films and television series, and our incredible team and creative partners to join the Prime Video family”.

This deal comes in the wake of Amazon being scrutinized by antitrust regulators for its operations. Last weeks the Justice Department was asked to investigate if Amazon and its senior executives violated federal laws or obstructed Congress when giving testimony about their competitive practices.