Amitabh Bachchan to be immortalised with a 3.5 kg coffee table book 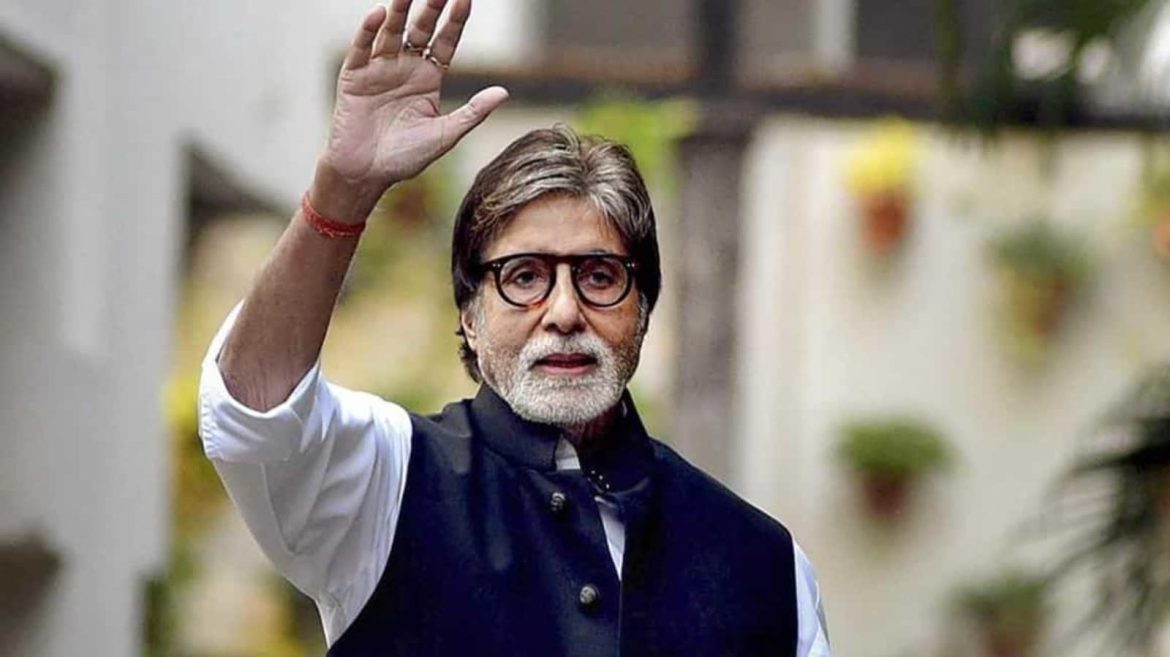 Indian cinema is among the leading cinemas of the world. Bollywood alone churns out an amazing number of movies every year. Over the years Cinema Archivist SMM Ausuja has made it is his mission to preserve the best of Indian cinema and his latest project seems to be about India’s most legendary superstar, the veteran actor, Amitabh Bachchan.

The archivist spoke about his latest project that has in fact been in the making for over a decade now. Talking to Bollywood Hungama about his coffee table book, he said, “Yes, I am developing a coffee table book on Mr. Amitabh Bachchan. The idea for the book started back in 2008, and since then I have been working on it.”

Ausuja is clearly the best person to be compiling this book as he was also recently appointed a Consultant by the Oscar Academy for an oral history on Amitabh Bachchan. Speaking about the book he is developing, Ausuja said, “The book is titled Bachchans, and it traces the history of the Bachchans ever since then migrated. It is about three generations of the Bachchans starting from Amitabh Bachchan’s father the poet Harivansh Rai Bachchan, then the Big B and Jaya Bachchan, followed by Abhishek Bachchan and Aishwarya Rai Bachchan.”

When probed for more details about the book, Ausuja reveals, “Besides being an in-depth book, that will essentially be about five achievers of a single-family, it will also be a visual book, that uses images heavily. All the images are from my archives, which I have managed to collect over the years. But what makes it special is that these images will not be ones that have been seen before. So, there will be an element of freshness to it.”

Ausuja also said that the book will be in a square format and it will weigh around three and a half kilograms. The book is being developed along with the help of OmBooks International and they are eyeing a launch date that will coincide with the birthday of the superstar legend of Bollywood, which is on October 11.