Ananya Pandey and Ishaan Khatter call it quits after 3 years! 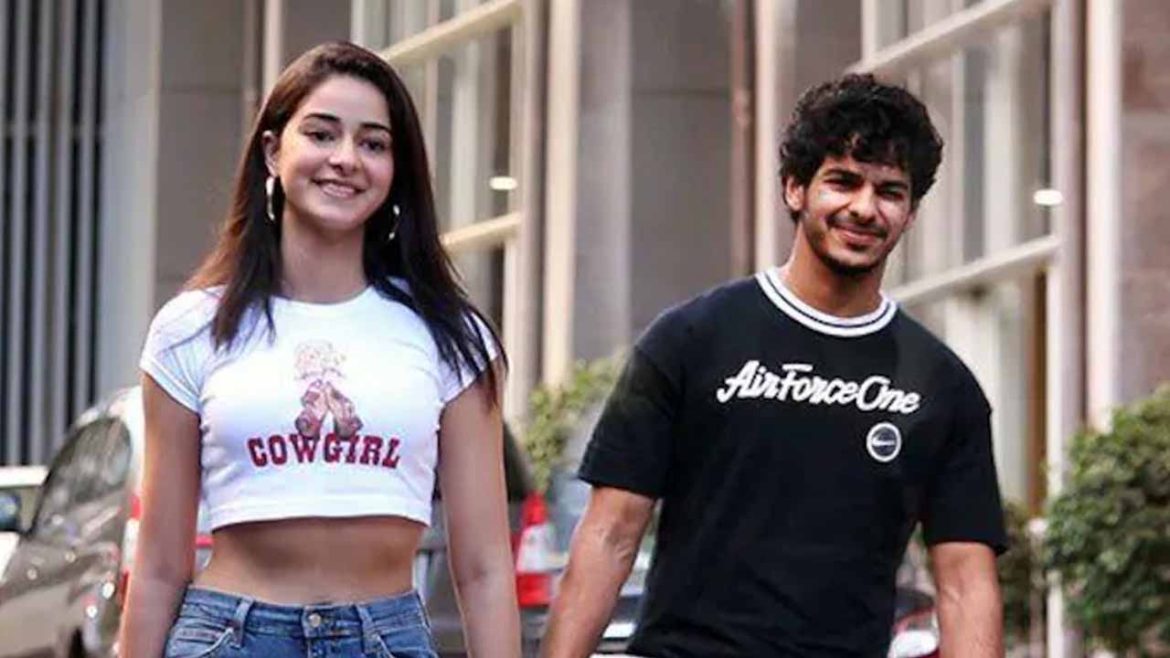 Actress Ananya Pandey and Actor Ishaan Khatter have broken up after reportedly being together for three years.

Neither of them publicly acknowledged that they were together, however, going with the latest trend, they didn’t try to hide it either.

They just never spoke to the media about their relationship but their social media offered enough hints that the two were together. They did acknowledge in public that they were not single but never commented on who they were dating. In any case, they were considered the ‘cute’ couple of Bollywood.

Ananya and Ishaan Khatter are reported to have become more than friends on the sets of the 2020 movie ‘Khaali Peeli’. Since then, they have been with each other and just last month Ananya shared pictures taken at a party at Ishaan’s half-brother, actor Shahid Kapoor’s house. It didn’t seem like there was any trouble as the couple looked cosy as ever.

Now if latest reports are to be believed, the couple have decided to break up. The reasons are not dramatic, as per a source close to the couple. The source spoke to Pinkvilla about the breakup and said, “The two bonded well on the sets of Khaali Peeli and that led to the beginning of a new journey. However, after living their lives together for 3 years, they have decided to finally end their relationship. It has been a mutual call and the things have ended on a positive note. The two will continue to be cordial going forward.”

The source also revealed that both actors have no hard feelings and would even be ready to work together in a film. It looks as though they are handling their breakup in a mature and amicable manner.

The source added, “They have parted ways on a good note. They realized that their way of looking at things was a little different from each other and hence the decision.”