‘Anatomy of a Scandal’ dethrones ‘Bridgerton 2’ as Netflix No. 1 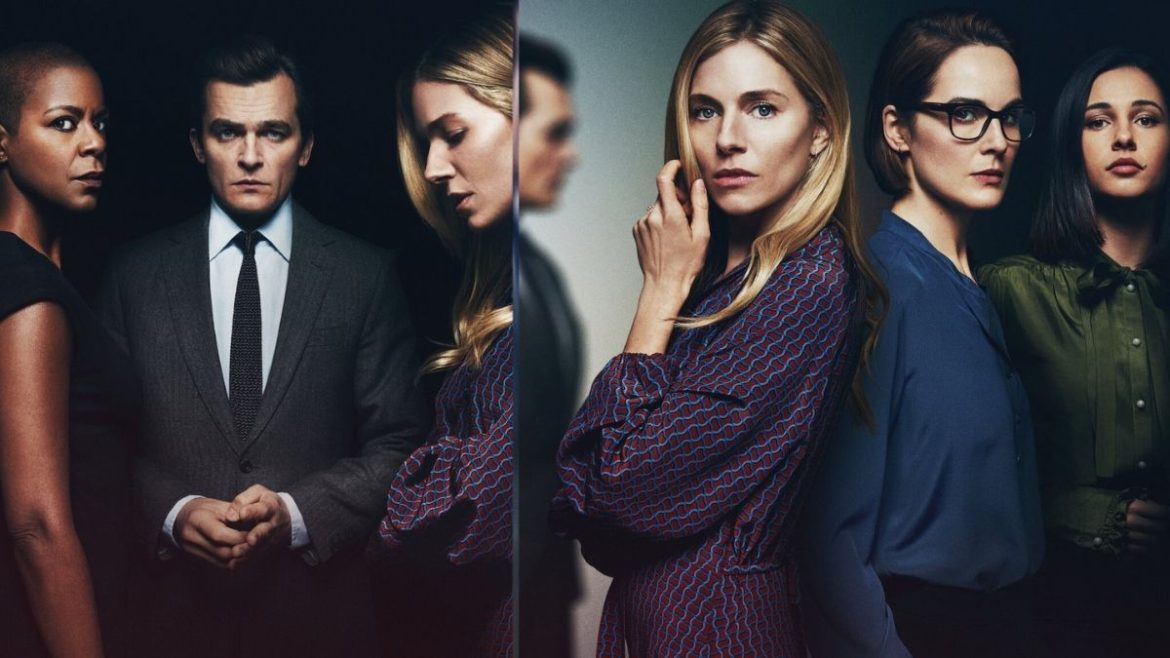 Miniseries 'Anatomy of a Scandal' has ended 'Bridgerton 2's number one position as English-language TV series on Netflix, according to the streaming service's newly released Top 10 rankings.

For the week of April 18-April 24, 'Anatomy of a Scandal' was viewed for 75.6 million hours in its second week of availability, while 'Bridgerton' racked up 46 million and landed in the No. 2 slot on the list for the first time since it debuted the week of March 21, reports 'Variety'.

In third was new limited series 'Conversations With a Killer: The John Wayne Gacy Tapes' with 37.5 million hours, and new reality dating series 'The Ultimatum: Marry or Move On' was in fourth with 29 million.

On the film side, English-language movie 'Choose or Die' was No. 1 with 15.3 million hours and 'The In Between' was in second with 13.4 million hours.