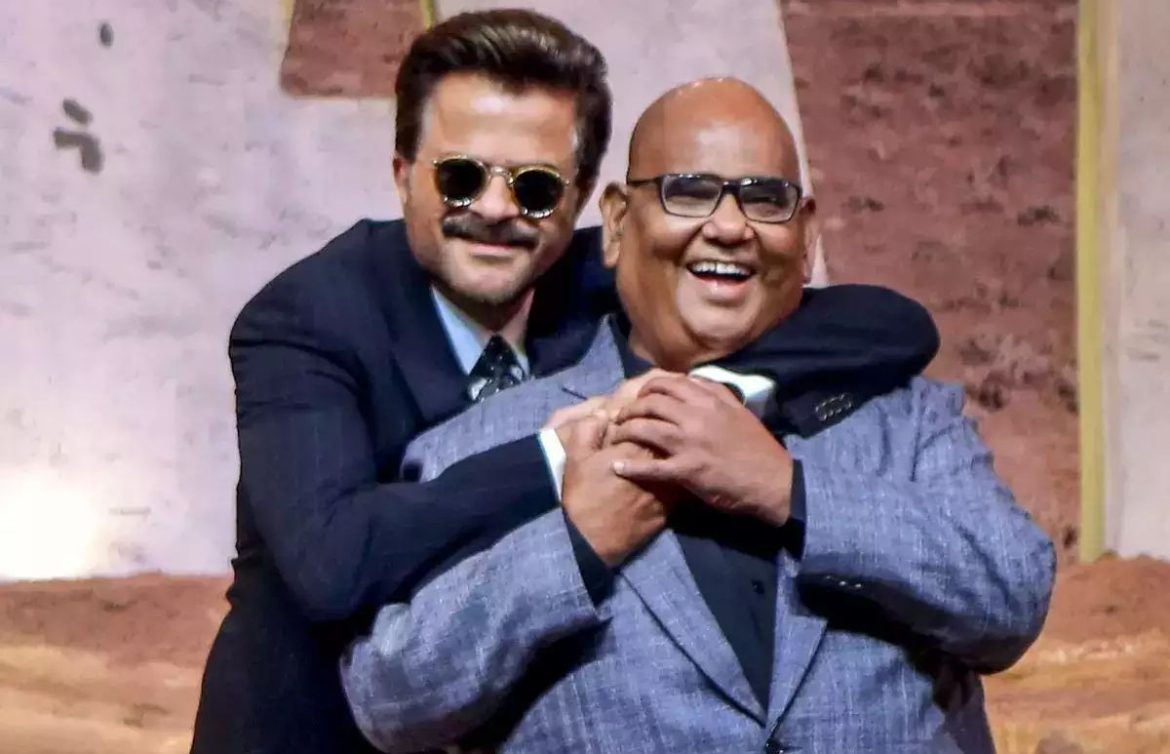 Ace director, producer and screenwriter Satish Kaushik is all praise for Bollywood actor Anil Kapoor on 'The Kapil Sharma Show'. The entire cast of 'Thar' is coming on the show to promote their movie.

He said: "Anil is really an inspiring friend and his contribution in my life and my career is unsaid. 'Who Saat Din' was his first film and if you go to see it was my first film too where I just had two dialogues."

"But one can say that those two dialogues would go on to become the biggest dialogues of our lives where we're now more like family. So, he (Anil Kapoor) is an inspiration," he added.