Apple sold iPhones worth $50.6 bn in Q1 despite supply constraints 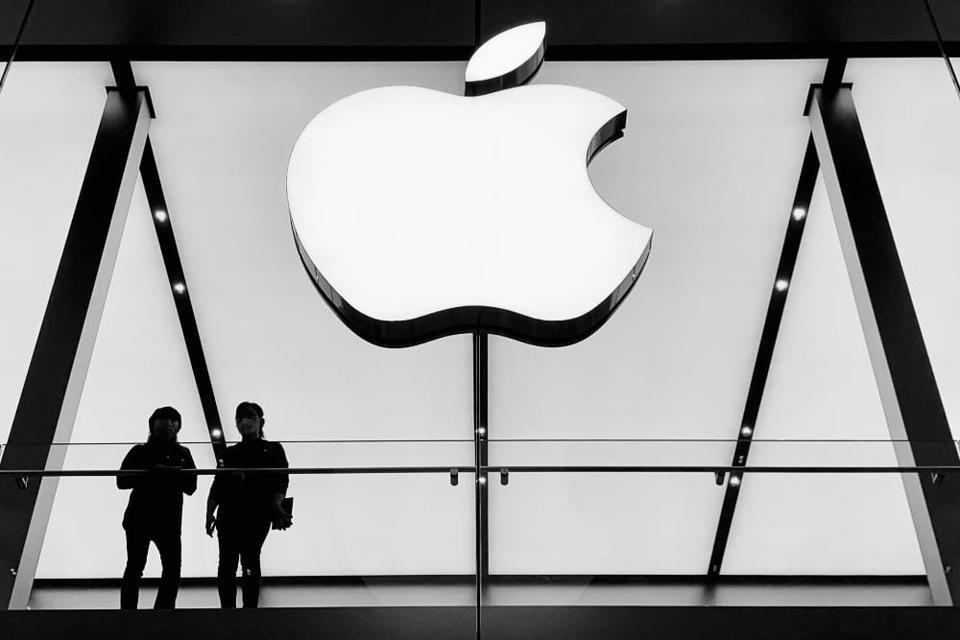 Riding on the success of iPhone 13 series and iPhone SE, Apple sold iPhones worth $50.6 billion in its March quarter — a 5 per cenr increase year-over-year — despite global supply issue rising from Russia-Ukraine war and China lockdowns.

The company said that they were able to achieve these figures thanks to a continued strong customer response to iPhone 13 family and the launch of new iPhone SE.

"We set March quarter records in both developed and emerging markets," said Luca Maestri, Chief Financial Officer at Apple, during the earnings call late on Thursday.

The iPhone SE "is great for our existing users who want a smaller iPhone and a great value for people buying an iPhone for the first time. They love how much power and performance we've injected into such an affordable device and rave about its incredible camera and its lightning-fast speeds," said Apple CEO Tim Cook.

For Mac, revenue of $10.4 billion was a March quarter record despite supply constraints, with 15 per cent year-over-year growth driven by strong demand for M1-powered MacBook Pro.

iPad revenue was $7.6 billion, down 2 per cent year over year due to continued supply constraints.

"Customer response to our iPad lineup, including our new M1-powered iPad Air, remains very strong. And our installed base of iPads reached a new all-time high during the quarter with over half of the customers purchasing an iPad during the quarter being new to the product," said Maestri.

Wearables, home and accessories set a March quarter record of $8.8 billion, up 12 per cent year over year, said the company.