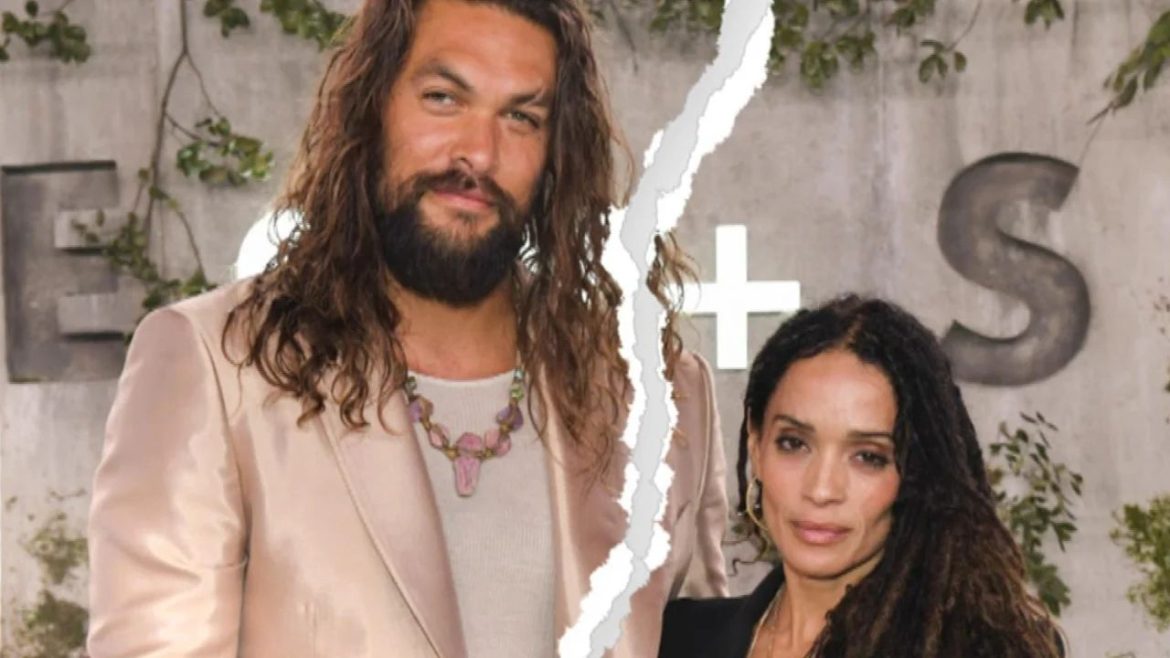 Jason Momoa became a massively popular star after his ‘Game Of Thrones’ stint as Khal Drogo. Even though he was only in the first season of the show, he left a huge impression in the minds of the audience.

Later, he appeared in the DC movies as ‘Aquaman’ which further fuelled his popularity. He broke several hearts when it came to be known that he was in a relationship with actress Lisa Bonet.

But the pair were very much into each other and gave out relationship and parenting goals. And so, it was a shocker in January 2022, when Jason and Lisa sent out an announcement that they were separating after being together for nearly 17 years. The couple started dating in 2005 and they got married in 2017.

Since then the two have tried their best to keep it amicable and be there for their children. The couple have 2 children and Lisa has one daughter, Zoe Kravitz from her first marriage to musician Lenny Kravitz.

Zoe was in the recently released ‘Batman’ movie. In fact, for the premier Jason Momoa and Zoe’s step siblings walked the red carpet and Jason said since Lisa couldn’t attend the premier, he wanted to make sure the family was there to support Zoe on her big day.

While that did send out reconciliation vibes, as per latest reports in the US Weekly, what more or less confirms it is that, Lisa Bonet was spotted shopping in Topanga Canyon in California and in the pictures doing the rounds on social media, she is still wearing her wedding ring. This was enough for fans of the couple to believe that despite announcing the separation, Jason and Lisa are back together trying to make their marriage work.

Another source from ‘Hollywood Life’ confirmed that Lisa and Jason are trying to give their relationship another chance. The source said, “They are very much back together…They decided to work on things rather than throw in the towel because they have so much invested in each other.”, a source told them.

Lisa Bonet and Jason Momoa have yet to make a formal comment on this matter.