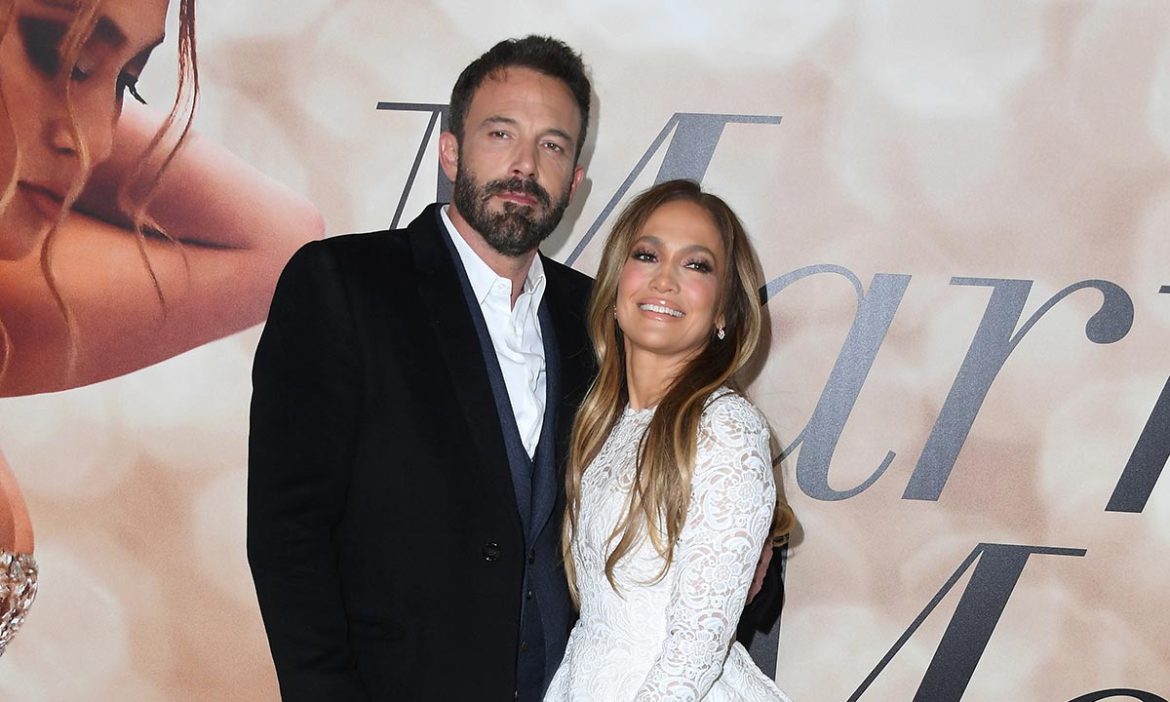 Jennifer Lopez sparked off engagement rumours with boyfriend, Ben Affleck after she was spotted wearing a massive diamond rind on her left hand yesterday, Thursday, April 7.

As per a report from Page Six, the 52-year-old actress was seen shopping with her daughter Emme in Culver City, Los Angeles and on her ring finger was the sparkly diamond.

Jennifer was shopping for furniture in a stylish summer print dress with huge sunglasses and the diamond. As per the publication, she also discreetly flipped the rind inward to conceal the diamond when she realized that she was being photographed by paparazzi.

There were rumours that she even got married to Ben Affleck, while Jennifer and Ben have not responded to the rumours it is clear that the couple are in a serious relationship.

The ‘Marry Me’ actress was on a promotional tour for the film earlier this year and she could not stop gushing about her rekindled romance with Ben Affleck. The actress told talk show host Ellen DeGeneres that she “never imagined reuniting” with Ben but she said that them being together was a beautiful thing.

For many this will feel like a trip down memory lane as nearly two decades ago Ben Affleck and Jennifer Lopez had the most publicised relationship. The two lovebirds were very much in love and Affleck even appeared in Lopez’s music video at the time. Back then the couple were engaged, however in 2004, they split up and said that they felt too pressured by the media scrutiny surrounding their relationship.

Soon after Jennifer married singer Marc Anthony and the couple had twins – Max and Emme born in 2008. Meanwhile, Ben Affleck too tied the knot with Hollywood actress Jennifer Garner and they have three children together – Seraphina, Violet and Sam.

Jennifer split from Marc Anthony in 2011 and her divorce was finalised in 2014. While Ben Affleck and Jennifer Garner got divorced in 2018.

Somehow in 2021, Lopez and Affleck found their way back to each other and it looks like they have picked up right where they left off. As to whether they’re engaged – we’ll just have to wait and see.