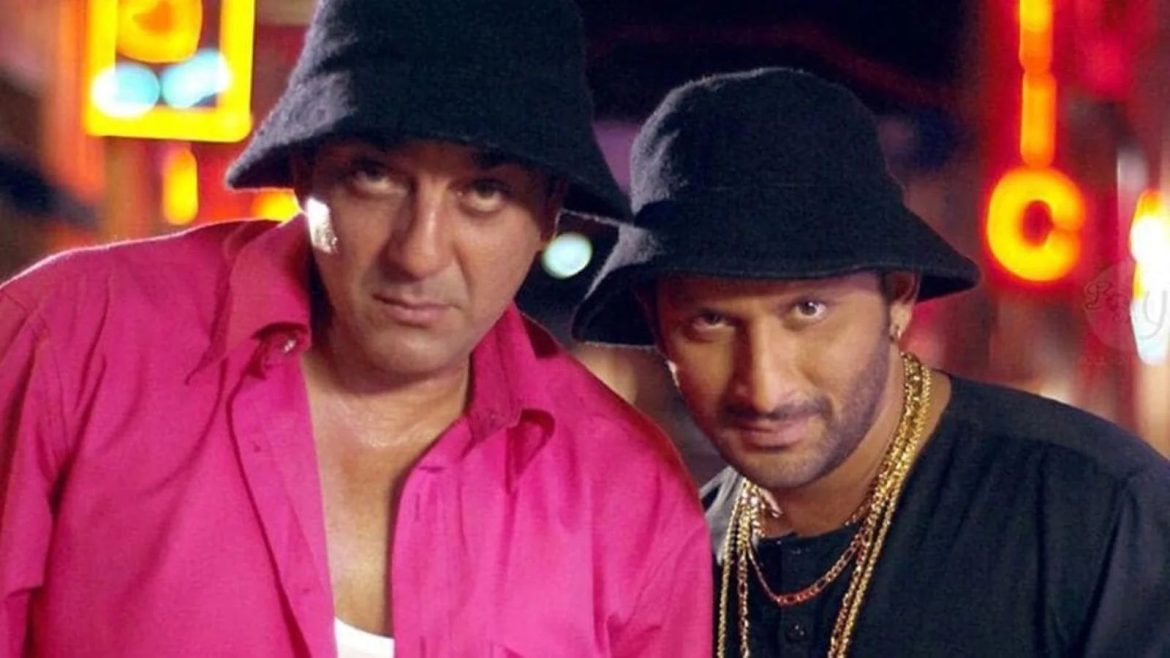 Arshad Warsi has been in the news a little more these days because of the ongoing promotions of his latest movie, ‘Bachchan Pandey’ which releases today, March 18, in theaters worldwide.

Arshad Warsi stars along with Akshay Kumar, Kriti Sanon and Jacqueline Fernandez in this mass entertainer directed by Farhad Samji.

‘Bachchan Pandey’ is the remake of the 2014 Tamil movie, ‘Jigarthanda’. This movie was also made in Kannada with the same name and the same director in the year 2016.

Apparently, even the Tamil movie is inspired by a 2006 South Korean movie, ‘A Dirty Carnival’.

‘Bachchan Pandey’ is about an aspiring director who wants to make a movie about a famous and terrifying gangster (Bachchan Pandey – played by Akshay Kumar) and the hilarity and drama that ensues as they try to work on the movie.

Arshad Warsi along with the rest of the cast has been busy attending promotional events for the movie. In one such interaction, Arshad Warsi spoke to ‘The Indian Express’ where he was asked about his most famous character ‘Circuit’ from the ‘Munnabhai’ movies. Surprisingly, the actor confessed that he did not think too highly of his character.

He said, “I did Munna Bhai because it was Sanju (Sanjay Dutt), otherwise even Raju (filmmaker Rajkumar Hirani) knows that it is a stupid role. It really is on paper, it was nothing. Even Makrand Deshpande had said no to Circuit!”.

Elaborating further on what makes him take up the movies he has or choose to play a certain character, Arshad said, “I listen to any script purely as an audience member. Would I want to see what I am doing? It can be any genre, it could be anything, but it should be something the audience would like to watch. After listening to the story, it is your gut feeling that tells you if you want to do that film or not.”

Since ‘Bachchan Pandey’ has been called an action-comedy, we can look forward to a few laughs from Arshad’s character for sure.