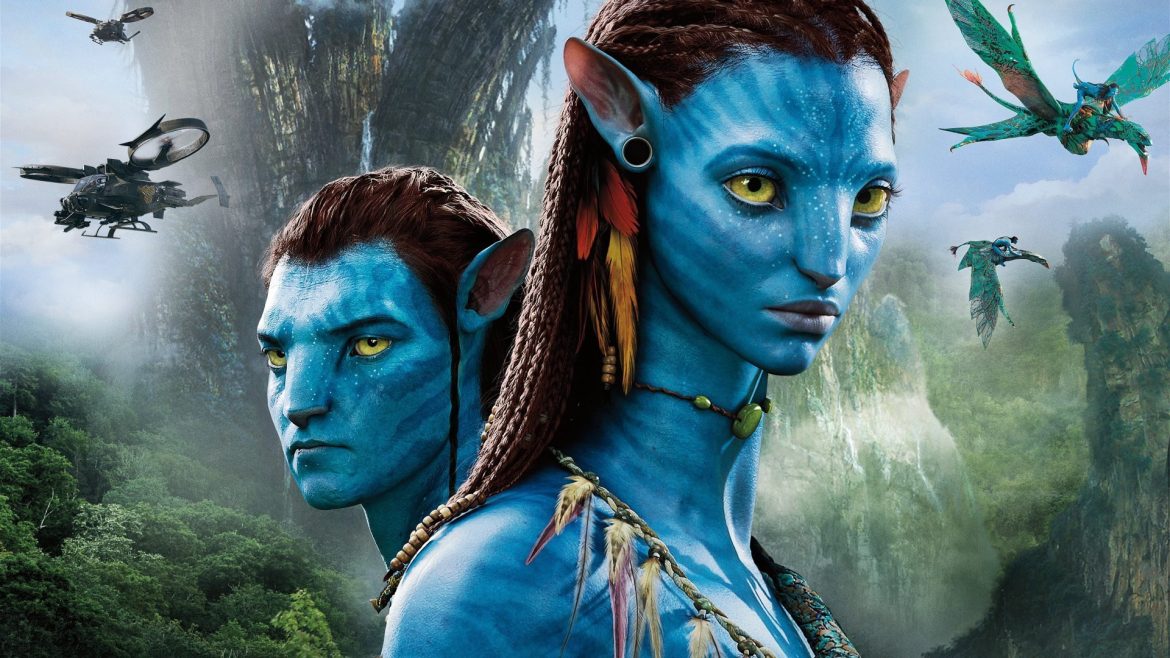 After nearly two years of sitting at home and binge-watching movies and shows on the small screens, the magic of big screens is back. With theaters opening up at full capacity the world over, movie-goers are all geared up to watch their favorite actors, directors, or characters on the big screen.

Marvel Studios has scooped up this opportunity and is delivering our favorite superheroes on the silver screen. Following the massive success of ‘Spider-Man: No Way Home, Marvel is back in May with another biggie, the one that Marvel fans have been waiting for, for a long time – ‘Doctor Strange In The Multiverse Of Madness’. Benedict Cumberbatch’s second ‘Doctor Strange’ movie is a constant bag of surprises and every day there are new fan theories about which superhero we might see from Marvel’s Multiverse of Heroes.

While we may not have full details on that, fans of sci-fi fantasy can be perhaps look forward to one thing – they could be getting a preview of the sequel of the James Cameron’s much-loved sci-fi fantasy, ‘Avatar’.

‘Avatar 2’ the sequel to James Cameron’s 2009 magnum opus, the movie that broke all records and became one of the highest earners of all times, will be making its way to the big screens. ‘Avatar 2’ has been a movie that has been much-awaited for nearly a decade now. While the makers started production, they faced several obstacles in the last two years due to the pandemic.

However, things are smoother now and if reports are to be believed, the movie should hit the theaters by the end of this year.

Just to build up the anticipation a little more and to increase the excitement among fans, the makers of ‘Avatar 2’ seemed to have decided to release the trailer of James Cameron’s movie during the screening of ‘Doctor Strange In the Multiverse Of Madness’.

The news has not been confirmed and so far, there is not even so much as an official teaser about ‘Avatar 2’, but if this is true, fans are in for a treat because the new ‘Doctor Strange’ movie will also feature the trailer of ‘Thor: Love and Thunder’.  Add ‘Avatar 2’ trailer and it’s a triple treat.

While the news of the trailer is not confirmed, the President of 20th Century Studios, Steve Asbell, confirmed to ‘THR’ that ‘Avatar 2’ will definitely release by the end of 2022. He added that the movie is going to “blow people away”. He also said that audiences are not ready for what “Jim is doing”.

He further spoke about the marketing of the movie considering it has been over 10 years since ‘Avatar’. He said, “I can tell you that there is no better marketing apparatus in the business than the one at Disney. “They will do an incredible job reigniting that passion for the original film. This is not just a sequel, it’s a saga. And it’s a family saga.”

He further added, “It will be compelling on its own, but it will also be extremely compelling to return to those characters and to see how they’ve evolved. It’s less about Avatar being a really big movie and more about how Avatar was a really important cultural moment for audiences. I don’t think it will be hard to convince people to come back.”