Ayushmann Khurrana: “I am the bravest actor” 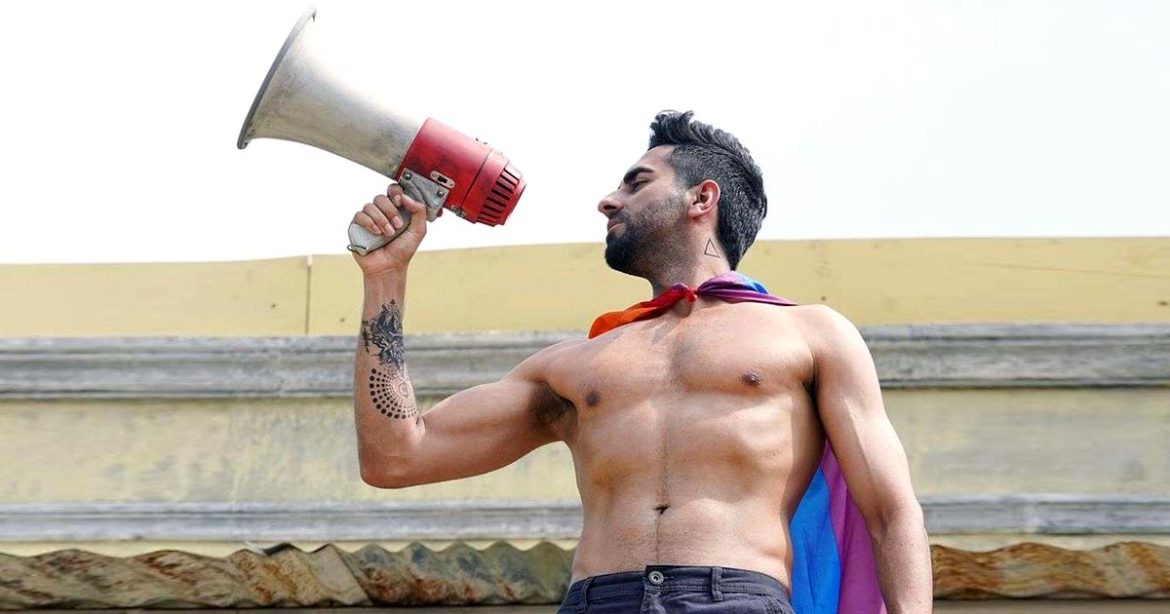 Ayushmann Khurrana is the most versatile actor in Bollywood today. He is known to pick movies that portray unconventional characters or talk about uncomfortable subjects. He set a precedent with his debut movie, ‘Vicky Donor’ in which he played a sperm donor.

Since then, the actor has gone on to play the role of a blind man, a gay man, a bald man as well as a man in love with a trans woman.

In a recent interview, with Bollywood Hungama, the actor was asked to name a contemporary actor who he thought was the bravest.

The actor quickly responded saying, “I think I'm the bravest of all, kiska naam lu jo mujhse bhi zyada brave ho, maine kya chhoda hai aisa jo baaki koi kar sakta tha, jo socha ho kisine (Who else can I name, who could be called braver than me; what have I left (character wise) that some other actor could have done or thought of doing)? So, I'm the bravest but I envy certain characters like Ranbir Kapoor in Rockstar and Barfi.”

Ayushmann won a lot of critical acclaim for his performance in the 2018 movie, ‘Andhadhun’ in which he pretends to be a blind man. In 2019, he did ‘Dream Girl’ in which he was a telecaller who could speak in a seductive female voice. In the same year, he played a balding man in the movie ‘Bala’ and in 2020, he played a gay man in ‘Shubh Mangal Zyada Saavdhan’.

His most recent release was ‘Chandigarh Kare Aashiqui’ in which he plays the role of a macho body builder who falls in love with a trans woman (Vaani Kapoor).

In a throwback interview with HT, Ayushmann had spoken about the various roles he has chosen to portray over the years and said, “I will go ahead with something quirky which other actors may think twice before taking it up. I have made a career out of it.”

Ayushmann Khurrana and his versatile roles has made Bollywood a content rich space.