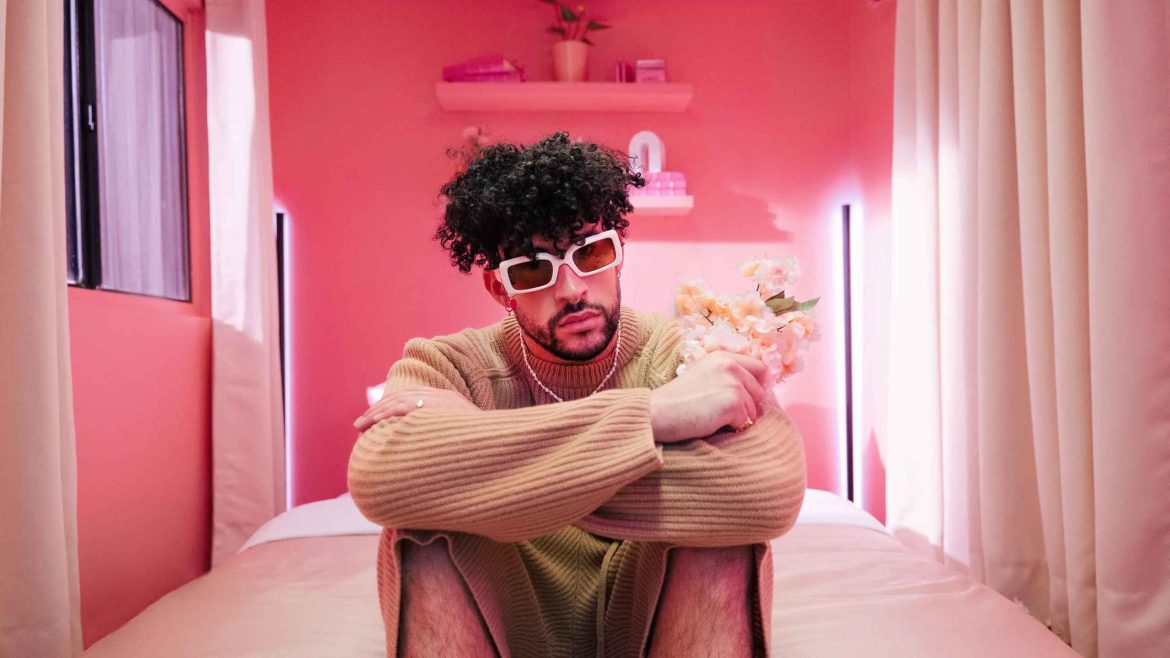 Bad Bunny aka Benito Antonio Martinez Ocasio is all set to star as Marvel’s anti-hero character El Muerto and will play the lead in the standalone comic bool live action movie for Sony Pictures.

This news broke out of CinemaCon, which is an annual gathering of movie screen owners in Las Vegas. When Sony was conducting a panel, Bad Bunny made a surprise appearance.

As reported by Deadline, the El Muerto character from the comics is a wrestler with superpowers who fought with Spider-man in a wrestling match and nearly managed to unmask the crawler but couldn’t as he was stung by Spider-man with a poison that paralyzed him.

As per the story, his oppressor El Dorado comes to kill him but he is saved by Spider-Man and the two then team up to defeat El Dorado.

During CinemaCon, Sony Motion Pictures Group President introduced the Grammy Awards winning artist to the panel and announced the movie. This will be the first time that a Latino actor will be headlining a live-action Marvel movie.

As per Sony, the movie is slated for a release on January 12, 2024. Bad Bunny also made a brief appearance for the Monday evening presentation at The Forum which was held in Caesar’s Palace, Las Vegas, where he spoke about working on the film.

He said, “This opportunity to bring El Muerto to life, it’s amazing. It’s incredible. “I love wrestling, I grew up watching wrestling and now I’m a wrestler … I think it’s the perfect role for me. It will be epic, I’m sure.”

Bad Bunny who became a superstar with several chart-topping numbers also won a Grammy and last year he started making appearances on WWE. The musician was seen in ‘Narcos: Mexico’ and will be making his film debut with Sony. In ‘Bullet Train’ he will share screen space with Brad Pitt as an assassin.