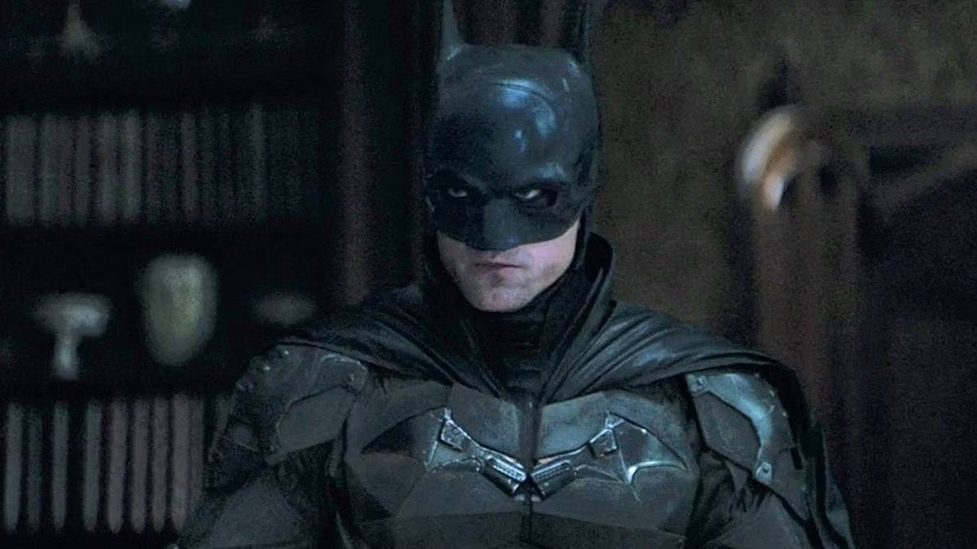 Warner Bros. has announced that Robert Pattinson will reprise his Dark Knight role for the sequel of ‘The Batman’. Matt Reeves is also back for the sequel as writer and director.

Warner Bros. shared the news about the sequel during their presentation at CinemaCon on Tuesday night, April 26, as reported by The Hollywood Reporter.

Toby Emmerich, the movie chief for Warner Bros. said, "Matt took one of our most iconic and beloved superheroes and delivered a fresh. Matt Reeves, Rob Pattinson and the entire team will be taking audiences back to Gotham with The Batman 2,"

In ‘The Batman’, Robert Pattinson’s Bruce Wayne moonlights as the caped crusader fighting evil, crime and uncovering corruption in Gotham City all while he is pursuing Riddler, played by Paul Dano, a serial killer who has been killing the elite crowd of Gotham City.

The movie released in cinemas worldwide in March 2022 and has so far raked in more than $750 million at the global box office.

Pattinson is the latest Hollywood star to play ‘Batman’. Before him other big stars like Christian Bale, Michael Keaton, George Clooney and Ben Affleck have taken on the role of the caped vigilante of Gotham city.

Speaking about playing the DC superhero and his experience on set when he was shooting, Robert Pattinson told Reuters, “I couldn't hear anything. I also had an earpiece in which I was having direction through… occasionally they'd leave on every single person's walkie-talkie on the entire set and I couldn't get it out myself so I'd be literally listening to every single thing that's happening.”