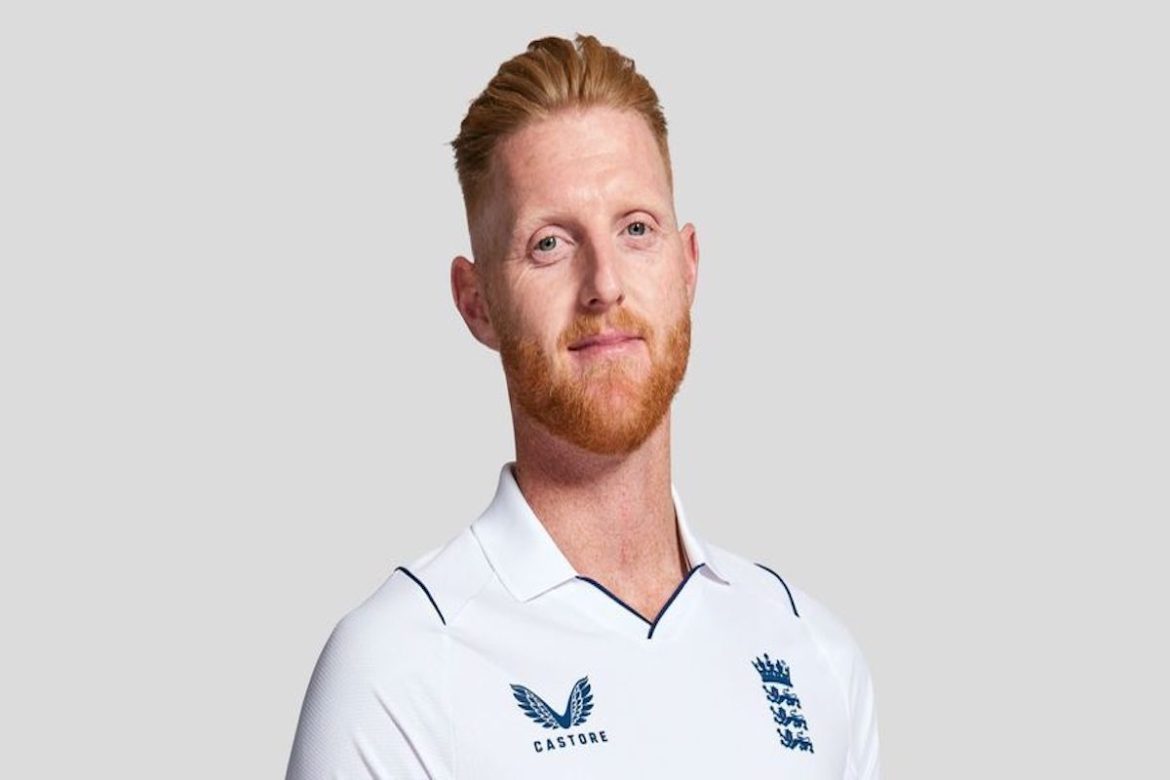 Star all-rounder Ben Stokes has been appointed captain of the England men's Test team, the England and Wales Cricket Board (ECB) confirmed in a statement on Thursday.

He succeeds right-handed batter Joe Root, who resigned from the role in April this year, in becoming the 81st captain of the England men's Test team.

Stokes' appointment as the captain was hugely expected, especially after Root, 31, stepped down from the role in the aftermath of England losing three-match away Test series to West Indies in March. His first assignment as the Test captain will be three-match home Test series against New Zealand, starting at Lord's from June 2.

"I am honoured to be given the chance to lead the England Test team. This is a real privilege, and I'm excited about getting started this summer. I want to thank Joe (Root) for everything he has done for English Cricket and for always being a great ambassador for the sport all across the world. He has been a massive part of my development as a leader in the dressing room, and he will continue to be a key ally for me in this role," said Stokes.

Stokes, 30, will take charge of an England men's Test team which has won just one out of last 17 matches and sit on bottom of 2021-23 World Test Championship cycle. His appointment was approved by the ECB Interim Chair and Chief Executive Officer on Tuesday evening following the recommendation by Rob Key, Managing Director of England Men's Cricket.

"I had no hesitation in offering the role of Test captain to Ben. He epitomises the mentality and approach we want to take this team forward into the next era of red-ball cricket. I am delighted that he has accepted, and he is ready for the added responsibility and the honour. He thoroughly deserves the opportunity," stated Key.

He previously captained England in the first Test against West Indies in 2020 after a Covid-19 enforced shutdown when Root missed the match to attend the birth of his second child, which ended in a defeat. Stokes also led a makeshift ODI squad, forced by Covid-19 outbreak, to a 3-0 series victory over Pakistan last year before taking a mental health break from the game and returning for the men's Ashes in Australia.

Mark Wood says he is ready...