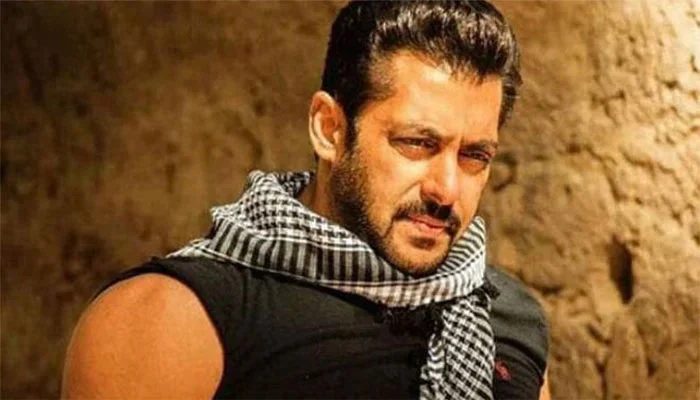 Actor Salman Khan got some interim relief from his legal troubles when the Bombay High Court put a stay on his summons to court for an assault complaint filed by a journalist.

As per reports, Salman Khan and his bodyguard Nawaz Shaikh was ordered by a Civil court to appear in Court on or before April 5.

On Tuesday, April 5, Salman Khan’s lawyers appealed in the Bombay High Court, seeking an exemption against appearance in the court. To their relief their appeal was granted and Salman Khan has been exempted from personal appearance in court for this case.

The Court has put a stay on the summons until May 5. Meanwhile the single bench justice, Revati Mohite Dere, directed journalist Ashok Pandey, the complainant to file an affidavit which would serve as reply to Salman Khan’s plea (citing lower court order issue process and him seeking for disallowance of the proceedings).

The case filed in the civil court against Salman Khan was about an alleged abuse and assault done by him and his bodyguard to the journalist Ashok Pandey in the year 2019.

In 2019, Salman Khan and his bodyguard were cycling and the journalist Ashok Pandey took pictures and filmed the actor. Salman did not appreciate it and allegedly abused and assaulted the journalist in a bid to stop him from filming.

Salman Khan is one Bollywood actor who seems to be raking up legal troubles. His case on the blackbuck poaching was recently in the news. He is also reportedly facing legal troubles due to some land allocation issue with the neighbour of his Panvel farmhouse and no one can forget his infamous acquittal in the hit-and-run case a few years ago.