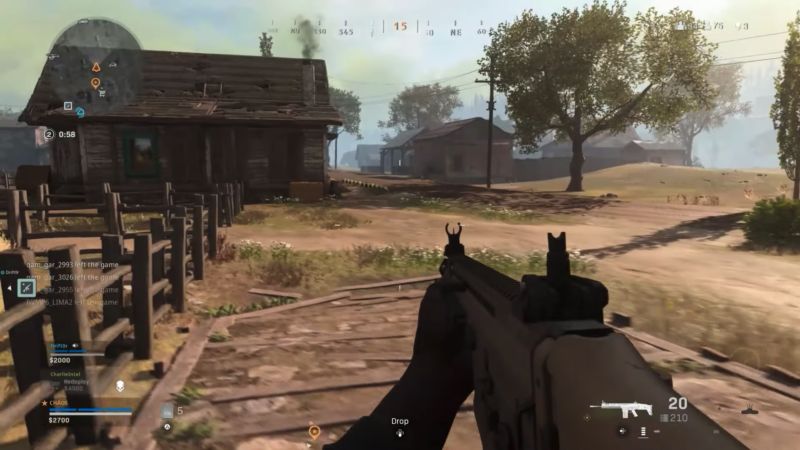 Call of Duty anti-cheat software Ricochet has been updated with a new "cloaking" measure that makes legitimate players invisible to cheaters.

The developer said that in its previous anti-cheat progress report, it outlined how Ricochet uses in-game mitigation techniques to reduce the impact of cheaters and now it wanted to highlight 'Cloaking'.

"With Cloaking, players that are detected to be cheating can find themselves unable to see opposing players in the game world. Characters, bullets, even sound from legitimate players will be undetectable to cheaters," the company said in a blog post.

"Legitimate players, however, can see cheaters impacted by cloaking (generally, they'll be the players you see spinning in circles hollering, "Who is shooting me?!") and can dole out in-game punishment. This, like our previously revealed mitigation technique Damage Shield, gives legitimate players a leg up on cheaters," it added.

The company said that the global release represents all upgrades made to the driver since it was first made available for Call of Duty: Warzone, in addition to new updates to anti-cheat security arriving first for Vanguard.

In January, Microsoft had acquired the maker of Call of Duty, Activision Blizzard, for nearly $69 billion. The company had said that the acquisition will accelerate the growth in Microsoft's gaming business across mobile, PC, console and cloud and will provide building blocks for the metaverse.