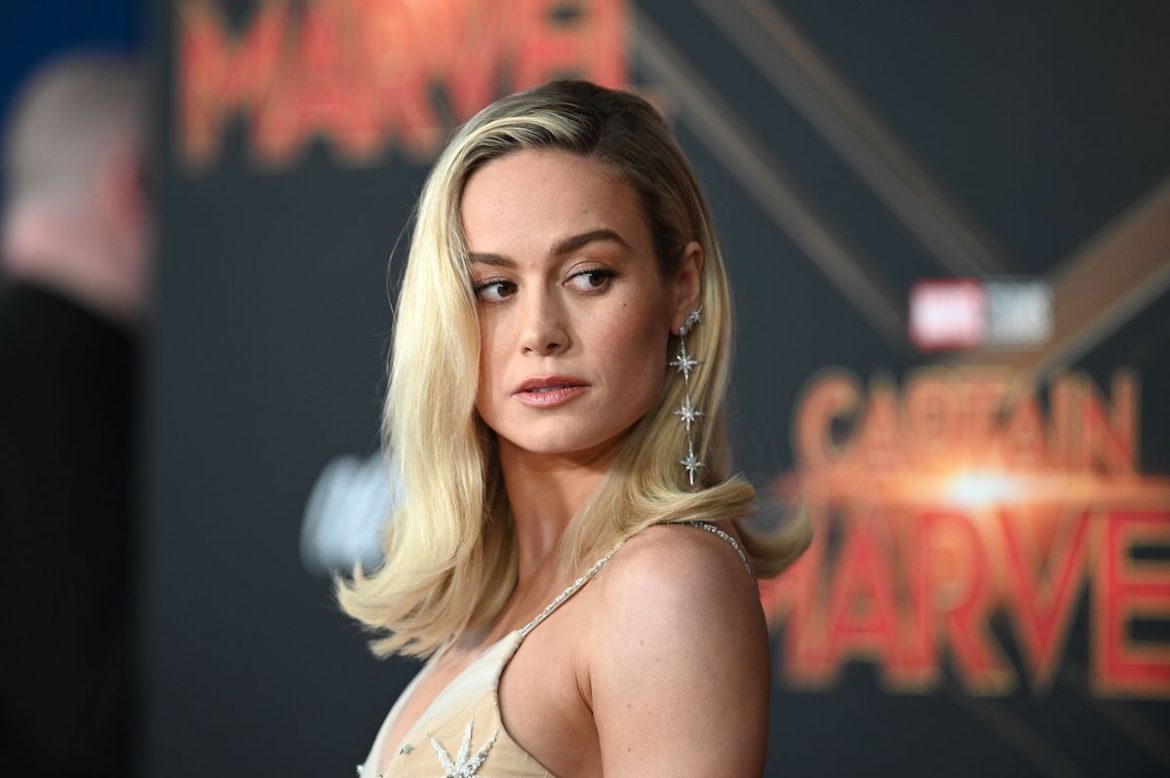 Actress Brie Larson, who played the superhero Captain Marvel in the MCU movies, has officially joined the cast of ‘Fast & Furious’ franchise.

The actress has been cast for the ‘Fast & Furious 10’ movie and her fellow MCU co-star Vin Diesel (Groot) welcomed her to the family with a warm social media post.

The ‘Pacifier’ actor, shared a selfie picture with Larson on his Instagram and announced the casting on Sunday. April 10. He wrote, “Yeah yeah yeah… you see this angel over my shoulder cracking me up, you say to your self 'That's captain Marvel’. Clearly there is love and laughter in this image. What you don't see however, is the character you will be introduced to in Fast10.”

He further wrote, “You have no idea how timeless and amazing she will be in our mythology. Beyond her beauty, her intellect… her Oscar, haha is this profound soul who will add something you might not have expected but yearned for. Welcome to the FAMILY Brie.”

Brie Larson also shared the same picture on her Instagram and celebrated her casting for the movie. She wrote, “Excited doesn't even begin to explain how I feel about joining the Fast family,” the Oscar-winning actor wrote in the caption. “Thank you for welcoming me in with so much kindness and excitement, @vindiesel. Can't wait to share more (when I can).”

Brie Larson joins an ensemble cast which includes Daniela Melchior, Cardi B, and Jason Momoa (who is reportedly playing the negative lead) along with the other regular cast members of the ‘Fast & Furious’ franchise.

The finale of the franchise has been announced to happen over the course of two movies. The 10th instalment is slated to release on April 7, 2023. Justin Lin will be the director for the last two movies and Chris Morgan has been roped in to write the 11th and final instalment of the ‘Fast & Furious’ franchise.