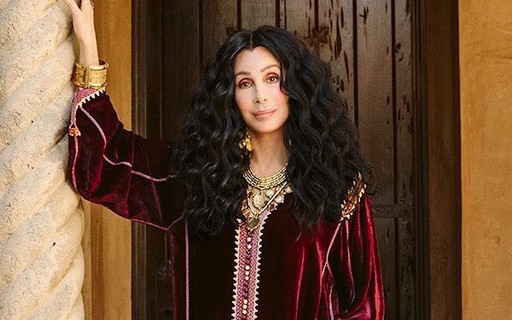 Singer Cher has called on people in her “position” to “step up to the plate” and give those fleeing their homes in Ukraine amid Russia’s invasion a safe place to stay.

She tweeted: “I Would Like to Sponsor Ukrainian Families in My Home. They Would Be Safe Cared For. Many people in my position need to step up to the plate. If I was alone or with my children, we were traumatized, I would hope someone like me to take care of us.”

The 75-year-old music legend has been left overwhelmed by the conflict, reports femalefirst.co.uk.

Seemingly referring to the war in Ukraine, the ‘Mamma Mia! Here We Go Again’ star wrote recently: “I’ve been alive since the year dot, and these years are the worst I’ve ever seen a add family to that and it’s a recipe for disaster cake.”

She has been using her platform to rally support for the people of Ukraine.

Cher urged: “We must find more tangible ways to help Ukrainian people! What does the word ‘support’ actually mean to the world?”

The singer left fans concerned last week when she revealed the reason she had been quiet on social media for almost a week was that she’d been having “personal problems”.

She tweeted: “Sorry I’ve Been MIA. Been having personal problems.”

Responding to a follower who asked if she is OK, Cher replied: “We all (cry emoji), but sometimes, we (cry emoji) a different kind of tears. Tears that hurt. We become overwhelmed, reach a limit.Then are forced to push that limit.”

A little later, the ‘If I Could Turn Back Time’ hitmaker reassured fans that she was feeling “better” and that she needed to “regroup and reboot”.

She added: “I’m better today. Sometimes I reach what I think is my limit, then realise, I’ve got ‘miles’ more limit in me. Sometimes I get on what I ‘think’ is my last nerve, then find lots more ‘last nerves’ to get on. Sometimes I need to regroup, reboot, give ‘me’ a time out, then say f*** this. I won’t stop.”