Christian Bale reshooting for ‘Thor: Love and Thunder’; Is this another delay? 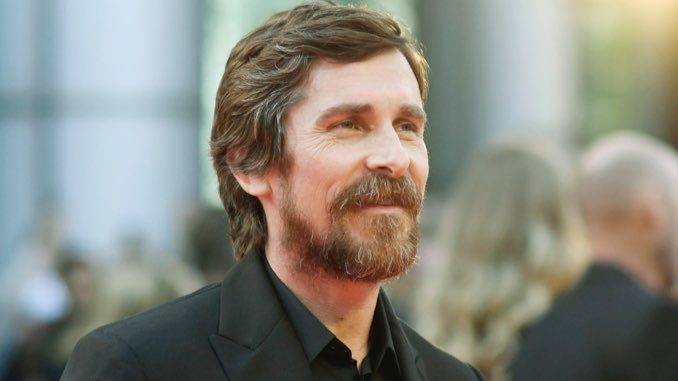 Taika Waititi reshaped the entire perspective of ‘Thor’ with the third instalment of the Thor movies – ‘Thor: Ragnarok’.

The movie was edgy, funny and entertaining, a complete makeover from the previous ‘Thor’ movies, which were more intense with a few nuggets of humour thrown in.

Fans of the franchise were thrilled when they heard that Taika will be directing ‘Thor 4’ and the director has kept the buzz for the movie alive for the last couple of years.

The crew had a blast shooting for ‘Thor: Love and Thunder‘ in Chris Hemsworth’s home country, Australia and Taika Waititi has kept fans engaged with all the speculations and statements he has made about the movie all through its post-production.

Waititi had earlier expressed that there was still a lot of work to be done on ‘Thor 4’ and everyone just assumed he was making a misleading statement to throw fans into a tizzy. However, it seems as though he was speaking the truth.

As per latest reports, actor Christian Bale, who is an important part of ‘Thor 4’, is now in the land down under to do some re-shoots for ‘Thor 4’.

Christian Bale will be playing the role of Gprr The God Butcher in the movie. We don’t know yet how big or small his role will be but we know that Bale has a pivotal role. As per reports, only Bale went for the re-shoots.

He has been in Australia for a week now but there is no update on how long his schedule is going to be or if he is already done with the shoot.

Fans of the movie are worried about this re-shoot because the release date for ‘Thor: Love and Thunder’ is scheduled for July 8, 2022, which is just over three months away. If the movie is doing re-shoots when it should be done with post-productions fans assume this might delay the release of the movie.

However, as per Kevin Feige, reshoots are an “integral part of MCU filmmaking”. While speaking to a web portal, he said, “Reshoots are key to our films, starting with Iron Man. We always say we’re smart filmmakers at Marvel, but we’re not geniuses and the best way to give notes on a movie is to watch the movie. So, we make the movie and go, ‘Oh yeah, no that’s not right. That doesn’t work,” and have a system now that can be quite precise and efficient. [Reshoots last] sometimes one day, sometimes fifteen days, sometimes more to continue to go in and make the move the best it can be.”

The audience that loves MCU movies cannot argue with that logic because it was reshoots that made way for the iconic, equal parts thrilling and heartbreaking “I am Iron Man” sequence in ‘Avengers: Endgame’ when Robert Downey Jr.’s Iron Man snaps his fingers to destroy Thanos and his army at the cost of his life.