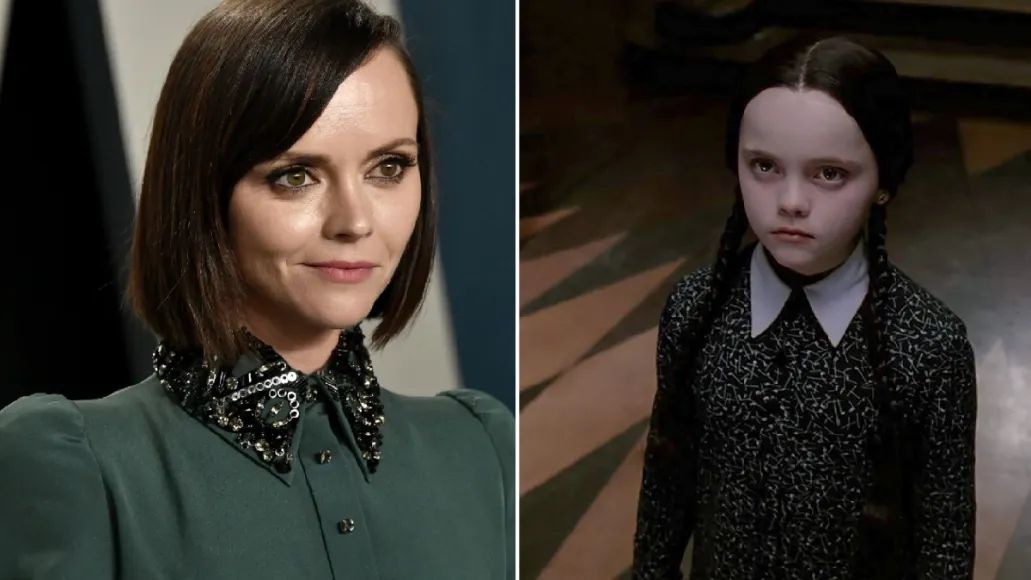 Christina Ricci played the role of Wednesday Addams in the 90s ‘The Addams Family’ franchise. Now it seems she is making her way back to the ‘Addams Family’ Universe once again. According to reports, Ricci has been added as a series regular for Netflix’s live action series – ‘Wednesday’, helmed by Tim Burton.

As per Deadline, Ricci’s role details are still under wraps but what has been revealed is that she will be playing a new character and not reprising her old role of Wednesday. Ricci replaces Thora Birch who exited the production citing personal reasons.

Ricci will be playing a new character that will be similar to one played by Birch before she left the show. Ricci will be replacing Birch on the show.

Ricci has been working on ‘Wednesday’ for weeks now, the series is being shot in Romania and the schedule is set to wrap up by the end of the month.

‘Wednesday’ is a coming-of-age comedy, which stars Jenna Ortega as Wednesday Addams and it chronicles her years at Nevermore Academy. The series will run for eight episodes and it has been described as a “sleuthing, supernaturally infused mystery”. Ricci will be joining Luis Guzman who is playing Gomez Addams and Catherine Zeta Jones who is playing the role of Morticia Addams.

‘Wednesday’ is a Netflix and MGM production. The series has been written by ‘Smallville’ creators Miles Millar and Al Gough with Tim Burton directing it.

She is also currently starring in Showtime’s ‘Yellowjackets’ where she plays a grown-up Misty. Her recent releases include Amazon’s ‘Z: The Beginning of Everything’ and ‘The Matrix: Resurrection’.