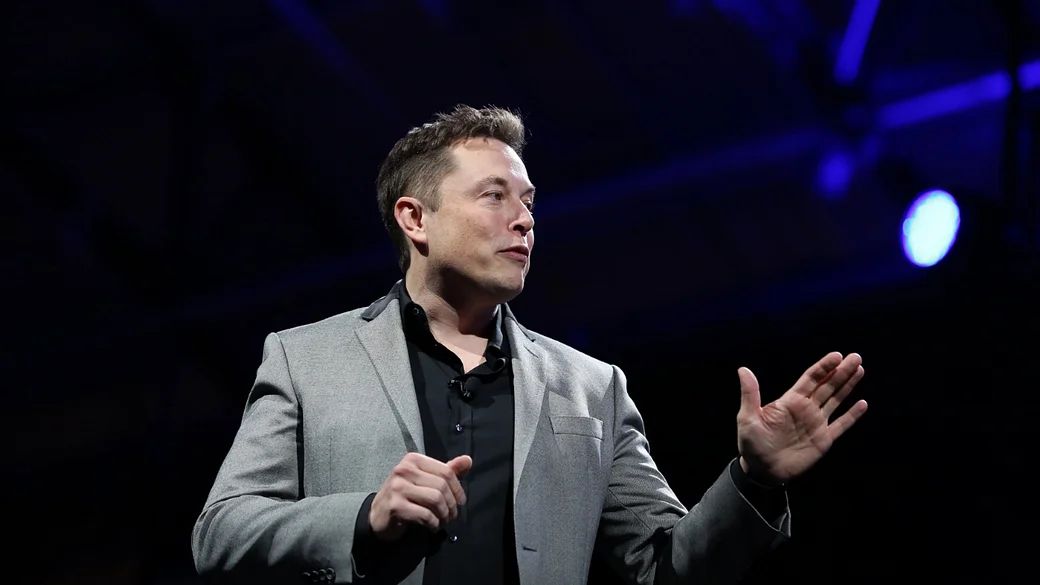 Accounts of conservatives have seen a sudden influx in the number of followers, while liberals have lost out on followers after news broke that tech billionaire Elon Musk has bought Twitter in a $44 billion deal, media reports said.

In the span of two days since the deal was finalised, influential conservative accounts saw a surge in their follower counts at about 10 times the average daily rate for the month leading up to the acquisition, according to data compiled by The Verge from social media statistics site Social Blade.

On the other hand, popular liberal accounts saw a decline, facing a collective loss in hundreds of thousands of followers on April 25 and 26 after a month of gains.

The shifts appear to be an organic reaction to the news of Twitter takeover, with users either joining or leaving the platform in anticipation of Musk's ownership, the Verge report said.

The shift was also claimed by prominent conservatives like Donald Trump Jr, who shared screenshots from his own social media analytics that appeared to show disproportionate follower gains on April 26.

To probe, 100 influential Twitter accounts, 50 each from the political left and right and each with a minimum of 100,000 followers were analysed.

Information on the number of followers for each account in the last 30 days was calculated and then compared to the average values for the percentage change across both ideological groups.

At the same time, all 50 of the liberal accounts lost followers across the same two days. On an average, each account lost 6,062 followers on April 26, the report said.

While the exact reason for the dramatic changes in follower count is still unclear, Twitter told NBC News that fluctuations over the same period were "a result of an increase in new account creation and deactivation".