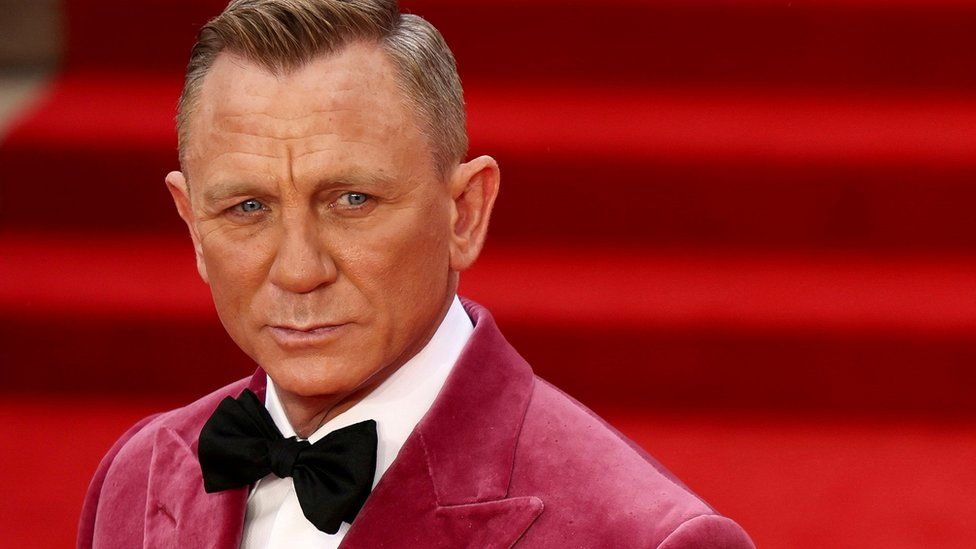 James Bond star Daniel Craig is one among a few members of the Broadway Macbeth production to have tested positive for Covid-19. Following this news, the performances of the show have been cancelled until April 7.

As per THR, the initial show cancellations were restricted to matinee and evening performances on April 2. This was announced on the production’s Twitter feed. They also confirmed that they would be refunding the price of the tickets purchased at original point of purchase but now it seems like they have extended this up to April 7.

As per the statement from the production’s Twitter the positive result of Daniel Craig and the cancellations because of it were revealed a mere two hours before the matinee performance on Sunday.

The statement read, “Today's matinee and evening performance of MACBETH are cancelled due to Daniel Craig just testing positive for COVID this afternoon. We apologize for the inconvenience this causes ticket holders, but the safety of our audiences, the cast and crew remains our top priority. All tickets for the cancelled performance will be refunded at the original point of purchase.”

Macbeth began previews on March 29 and it is set to officially open on April 28 for a 15-week engagement (limited) at the Longacre Theatre, New York.

This adaptation of the Shakespeare classic has been helmed by Sam Gold, a Tony Award winner. Daniel Craig stars alongside Oscar nominee Ruth Negga who is making her Broadway debut with this production.

Macbeth is also Daniel Craig’s first role since his last stint as James Bond, a character he portrayed for 14 years across 5 movies. This is Craig’s third Broad way show, the first two being ‘A Steady Rain’ in 2009 and ‘Betrayal’ in 2013.