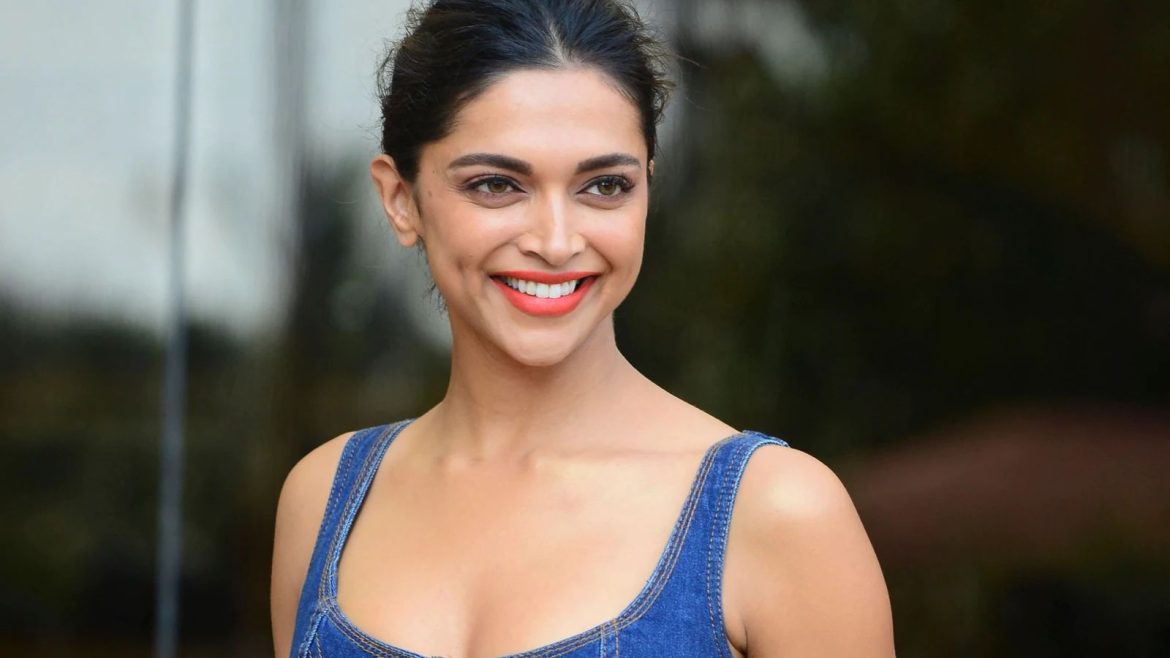 In the picture, Deepika Padukone is seen with messy hair and a thick jacket but what surprised everyone was that she was holding up the middle finger of both her hands even as it was clear that she was being clicked by the paparazzi.

The picture was shared on Koimoi’s Instagram handle. Here it is:

Whether the middle finger was a statement of sass, weird dark humour or genuine annoyance from the actress about being photographed, is a mystery.

The picture in question has been clicked in Spain, where Deepika and Shahrukh are shooting for ‘Pathaan’.

While Deepika seems to be sporting a smile in the picture and it could be a joke, the gesture has not been appreciated by netizens who trolled the actress for being rude to the media.

One user commented, “the same thing audience gonna do when the movie releases”. Another one pointed out that if a male star had done this, imagine the number of questions that would be raised. Deepika seems to have landed herself in controversy because of this incident.

Last week, Shahrukh made headlines when his shirtless pictures from Spain went viral on social media. His fans went berserk when they saw his ripped transformation as it reminded them of his ‘Om Shanti Om’ and ‘Happy New Year’ days. There were also other leaked photos from the ‘Pathaan’ set where Deepika was seen in a yellow bathing suit. Fans of Deepika and Shahrukh have been circulating the leaked photos making them viral.

‘Pathaan’ marks Shahrukh Khan’s return to the silver screen after a long hiatus. His last theatrical release was ‘Zero’.