Director Sudarshan Gamare shares how story of ‘Haemolymph’ came into being 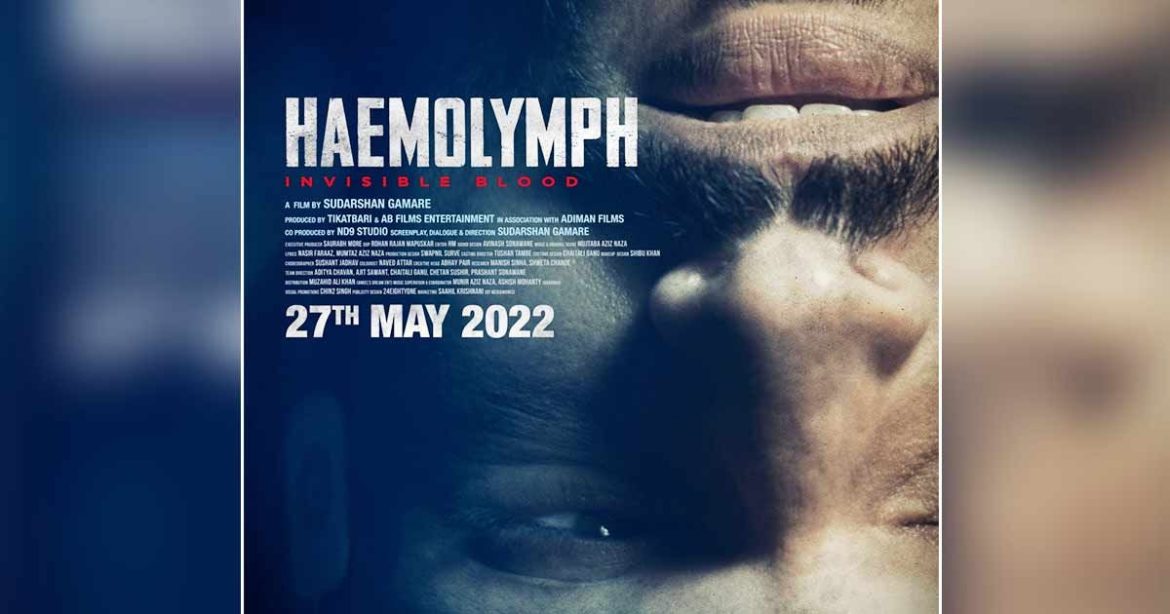 Sudarshan Gamare, the director of the upcoming film 'Haemolymph', recently shared how the idea behind the film's story originated.

Recalling how he came across the story, he said that he would want every person to know the story of the man who was wronged by law and order machinery.

Elaborating on the same, the director shared, "I was generally reading things to zero in on my first project, I came across this story and it interested me. In no time I started researching it and started speaking to various people related to the case."

He continued, "The more I spoke to people the more engrossed I got and more belief that this is a movie we should make. We finally got the opportunity to meet Wahid and hear his part of the story and right at that moment we were convinced this is the story we want to make."

'Haemolymph' is a real story about a school teacher named Abdul Wahid Shaikh who was accused in the July 11, 2006 Mumbai train bombings case which not only ruined his life but also his family's. The film is about his fight for justice and also about others whose lives have been impacted by the blasts.

He also revealed that he wasn't the first storyteller to approach Wahid and that the latter wasn't convinced by either of the people who earlier visited him to seek his approval on the story based on his life.

Sudarshan added, "We were not the first ones to approach Wahid. He mentioned that a lot of people reached out to him for making a film on his story but it never interested him. But this time it was different. He granted us permission with a condition that we should share the script and story play with him first for his approval. Thus our story began making this film."

Produced by Tikatbari and AB Films Entertainment in association with Adiman Films, the film is co-produced by ND9 Studios. The film, written and directed by Sudarshan Gamare, stars Riyaz Anwar who essays the role of Abdul Wahid Shaikh. Mujtaba Aziz Naza has done the background score and Rohan Rajan Mapuskar has taken the onus of cinematography. 'Haemolymph' is slated to release in theatres on May 27.