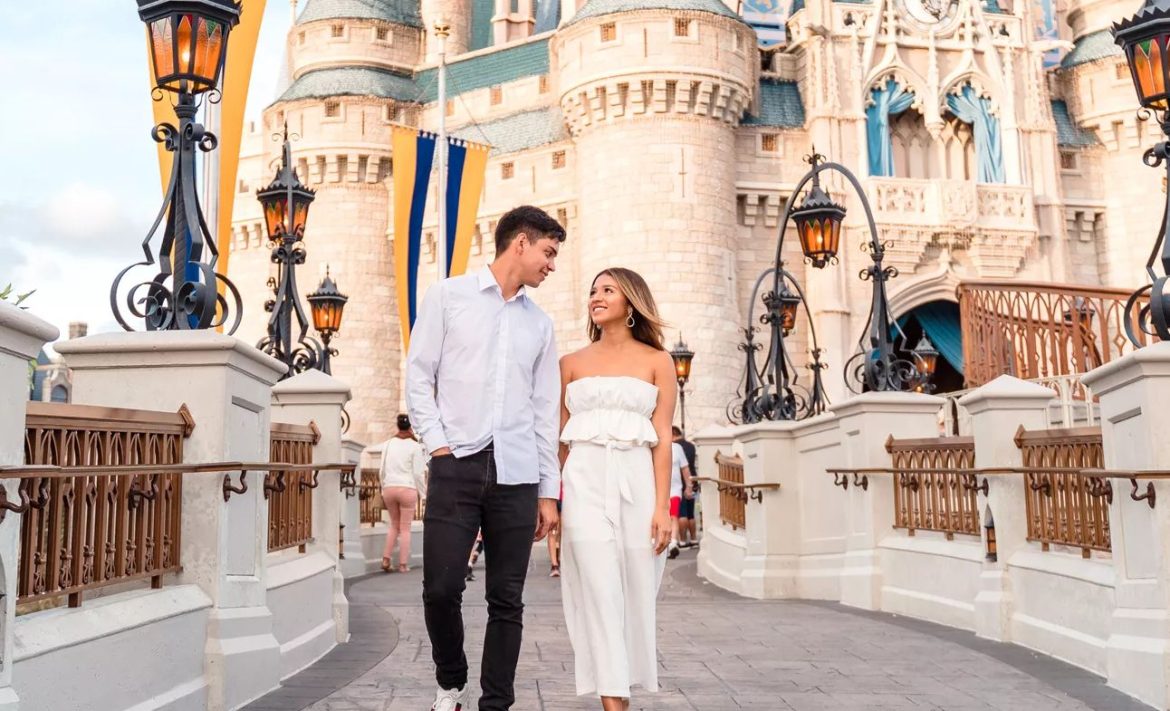 Problems don't seem to cease for entertainment giant Disney. After being stripped off of it self-governing status in Florida, the corporation is under fire once again a video showing a Disneyland Paris theme park marriage proposal being interrupted, went viral.

According to 'Newsweek', the video, which was initially posted to Reddit and now gone viral, has been upvoted 85,000 times.

The man proposing marriage to his girlfriend reportedly asked permission from a park employee before mounting a platform in front of Cinderella's Castle to pop the question.

As he dropped to his knee holding a ring box, a male employee runs into the scene, darts between the couple, and grabs the ring box.

A Disney spokesperson told 'Newsweek': "We regret how this was handled. We have apologised to the couple involved and offered to make it right."

In 2018, a man sued the company for interrupting his proposal at Orlando's Disney World. The lawsuit also accused an employee of physical harassment.