Divyang Cricket League 2022 to begin on May 2 in Chandigarh 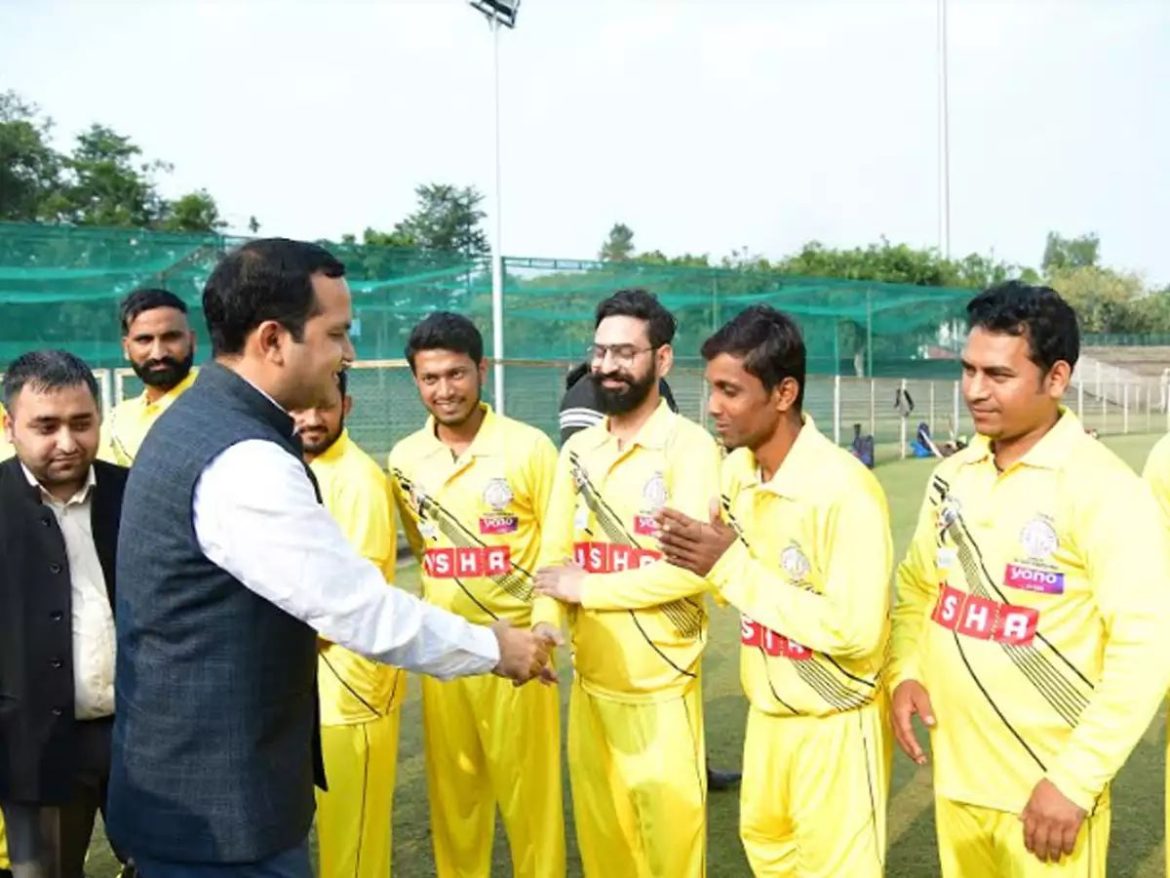 The Divyang Cricket League 2022 will begin on May 2 in Chandigarh, the organisers confirmed on Friday.

The seventh edition of the league, which is being organised by USHA in association with All India Cricket Association for the Deaf (AICAD) and Deaf Cricket Federation of Punjab, will witness over 150 specially-abled cricketers across three categories: visually impaired, hearing impaired, and wheelchair categories.

The inauguration ceremony will be held on May 1 at Sector 16 Cricket Stadium in Chandigarh and the three-day cricket tournament will have nine teams of specially-abled cricketers. The matches will begin early morning (0700 hrs) and be played across three cricket stadiums — Sector 16, Sector 26 Government Senior Secondary School, and Panjab University ground.

The league will be played in the T-20 format for deaf cricketers and follow the T-10 overs format for wheelchair cricketers.

"While players from most states have been part of earlier editions of this League, this is the first year deaf cricketers from Manipur, Meghalaya, and Nagaland will also be participating," the organisers said in a release.

"Keeping in mind viewers who may not be able to attend the event in-person, the final match will also be live-streamed on YouTube and other social media platforms," it added.