Don’t want to work out? Science has a fool proof way to get you moving 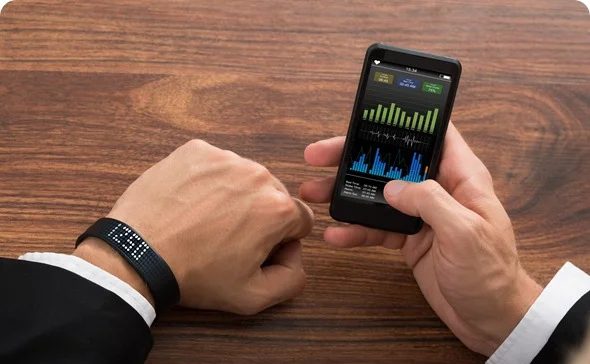 Counting your steps, fitness trackers – the apps and monitors were such a rage when they first came into the market. Everyone bought one, whether they used it or not.

But the true fitness enthusiasts who were into fitness heavily even before the apps came around will tell you that these apps and monitors became a necessity and made them more effective with their workouts.

There is evidence to suggest that if you are new to the fitness journey, or someone who fell off the wagon and wants to get back, these trackers can help you in maintaining your workout routine.

There was study published in December 2021, which was titled: “Effectiveness of physical activity monitors in adults: systematic review and meta-analysis”, which included data from 121 random trials and 141 study comparisons spanning across more than 16,000 participants.

The purpose of the research was to find out the kind of impact that exercise monitors had on everyday physical activity of people – whether it was moderate or vigorous as well as the amount of sedentary time,

Trackers are a scientifically proven way not just to set up fitness goals but they also help you maintain and monitor those goals more effectively.

So, if you are stuck or demotivated to start working out, getting a tracker and becoming diligent with fitness apps is a good way to make yourself accountable and kick start your journey towards a fitter you.