Ed Sheeran wins U.K. copyright case of his hit song ‘Shape of You’ 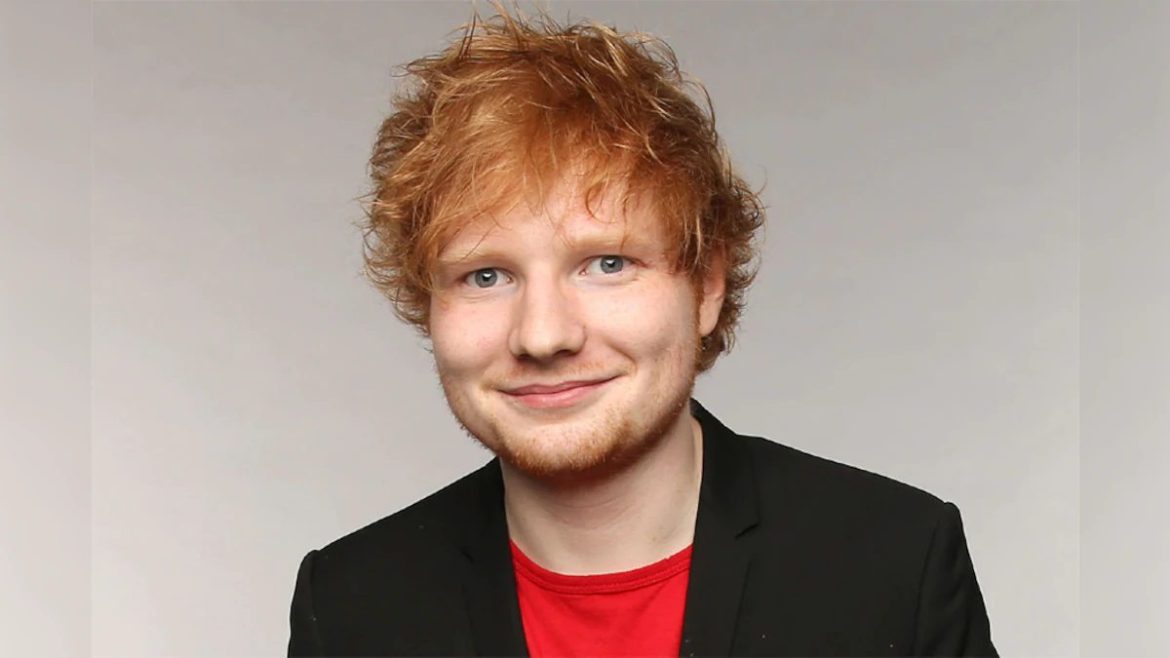 As per THR, Ed Sheeran won the copyright case on Wednesday, April 6, and he is said to have “slammed” the culture of baseless lawsuits whose sole intent seems to be to squeeze money out of artists who might be eager to avoid the time and expense of a legal trial.

The famous British pop artist along with his co-writer John McDaid and producer Steven McCutcheon had vehemently denied allegations that ‘Shape of You’ had copied parts of Sami Chokri’s 2015 song, ‘Oh Why’. Sam Chokri’s stage name is Sami Switch.

The popular singer and song writer posted a video on his Twitter vented his frustration over such lawsuits and said, “Whilst we’re obviously happy with the result, I feel like claims like this are way too common now and have become a culture where a claim is made with the idea that a settlement will be cheaper than taking it to court, even if there is no basis for the claim.” He further said that this is “really damaging to the songwriting industry.”

Sheeran said that he always credited other artistes when it was due but he had never even heard of the ‘Oh Why’ song that he was accused to have ripped off. He said, “There’s only so many notes and very few chords used in pop music, coincidence is bound to happen.”

He ended with: “I just want to say: I’m not an entity, I’m not a corporation, I’m a human being and a father and a husband and a son. Lawsuits are not a pleasant experience and I hope that this ruling means in the future baseless claims like this can be avoided.”

Ed’s been dealing with a lawsuit recently and he wanted to share a few words about it all pic.twitter.com/hnKm7VFcor

The lawyer representing Sami Switch and his music producer Ross O’ Donoghue argued that Ed Sheeran ‘consciously or unconsciously had ‘Oh Why’ in his head when he was writing ‘Shape of You’ in 2016.

During the trial that went on for 11 days, Sheeran denied the allegations that he “borrows” ideas from lesser-known songwriters without crediting them and said that he has always been fair with giving credit where it is due when it comes to those who contribute to his album.

The judge, Antony Zacaroli, concluded in his judgement that there was no evidence that Ed Sheeran had thoughts of writing ‘Shape of You’ before October 16. He did acknowledge that there were “similarities between the one-bar phrase” in the two songs but he stated that, “such similarities are only a starting point for a possible infringement” of copyright.”

The judge said that after studying the musical elements of both the songs, he could see that they were “different in the relevant parts” which is compelling evidence that the “Oh I” phrase in Ed Sheeran’s ‘Shape of You’ likely “originated from sources other than ‘Oh Why’ song.”