‘Elvis’ will come to Cannes this year! 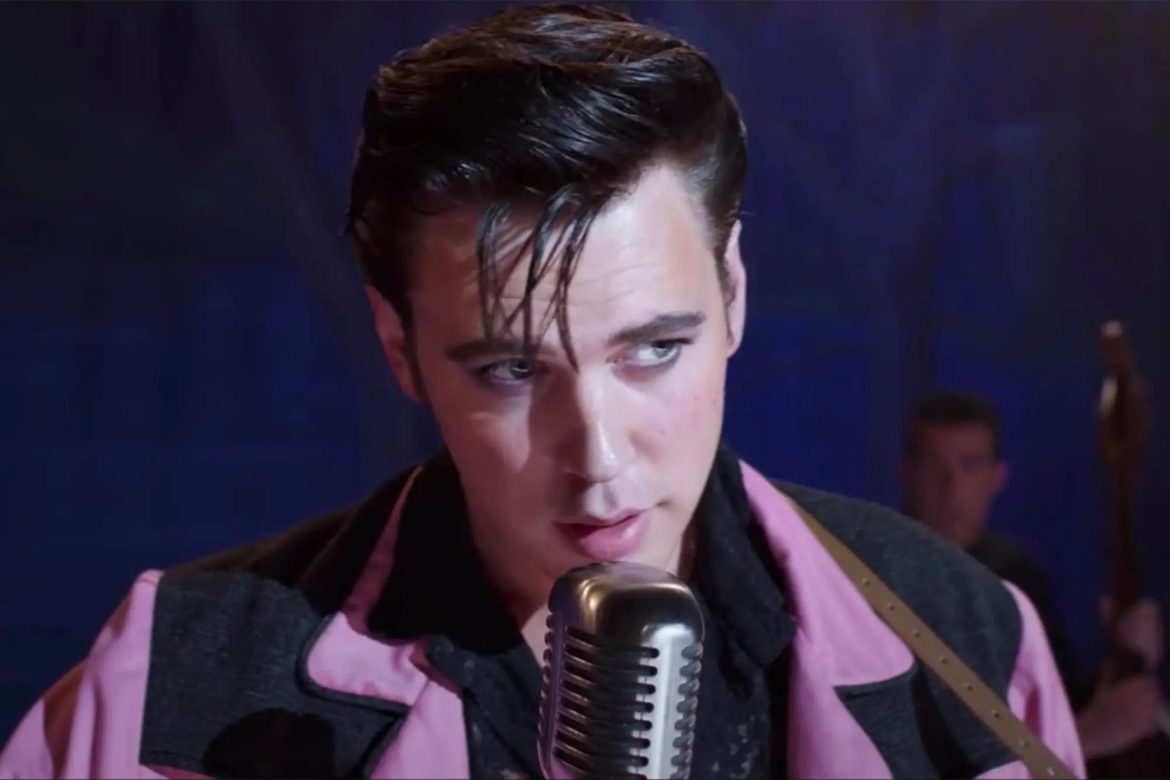 Austin Butler’s ‘Elvis’, directed by Baz Luhrmann will be premiering at the 75th edition of the Cannes Film Festival which will take place in the scenic riviera from May 17 to May 28, 2022.

The Australian director, Luhrmann along with cast members Austin Butler (who plays Elvis), Tom Hanks and Olivia DeJonge will be attending the premiere of the movie in Cannes.

So far, there is no word on where the ‘Elvis’ showing will be slotted.

Austin Butler will be portraying the role of ‘Elvis Presley’ who was called the King of Rock and Roll. The iconic singer and actor passed away in 1977.

His chart toppers and gyrating dance moves were the rage in the 60s. It was believed that 70s actor Shammi Kapoor used to copy Elvis Presley’s style when dancing.

This biopic will explore the life of the iconic King of Rock and Roll as seen through his complicated relationship with his music manager Colonel Parker.

‘Elvis’ has been produced by The Jackal Group and Bazmark. It is scheduled to release in cinemas of the US on June 24, while the rest of the world release is set for June 24.

The Cannes Festival highlighted the ‘Elvis’ plot as: “The story delves into the complex dynamic between Presley and Parker spanning over 20 years, from Presley’s rise to fame to his unprecedented stardom, against the backdrop of the evolving cultural landscape and the loss of innocence in America. Central to that journey is one of the most significant and influential people in Elvis’ life, Priscilla Presley.”