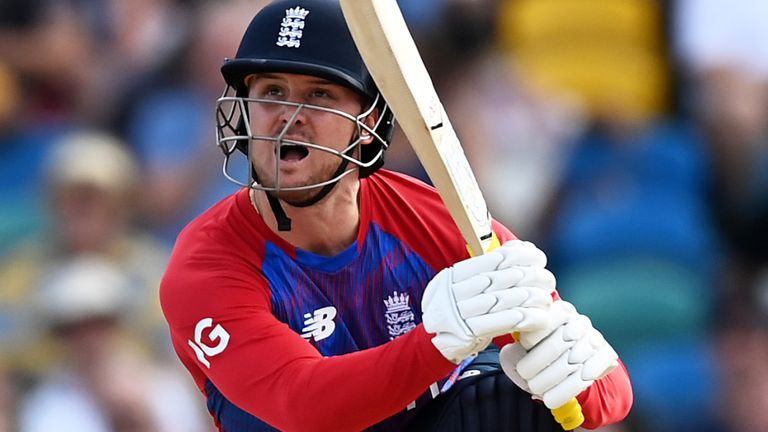 Jason Roy, the England batter was on Tuesday handed a suspended two-match international ban and asked to pay a fine of GBP 2,500 for bringing the sport into disrepute.

The Cricket Discipline Commission (CDC) — a body that hears disciplinary cases in the professional domestic game in England and Wales and operates “at arm’s length from the ECB” — announced the sanctions but did not specify the incident Roy had been charged for.

The 31-year old Roy’s ban is for the next two England matches for which he is eligible for selection, but has been “suspended for 12 months dependent on good behaviour”. He must pay a fine of GBP 2,500 by March 31.

“The CDC has announced its sanction on Jason Roy after he admitted a charge of conducting himself in a manner which may be prejudicial to the interests of cricket or which may bring the game of cricket, the ECB and himself into disrepute, in breach of ECB Directive 3.3,” the England and Wales Cricket Board (ECB) said in a statement.

“Following a full disciplinary hearing at which all available evidence was heard, the Disciplinary Panel ruled that Mr. Roy should: (i) be suspended from the next two England matches for which he is eligible for selection, but that such suspension be suspended for 12 months dependent on good behaviour; and (ii) pay a fine of GBP 2,500 by March 31, 2022,” it added.

Roy last played for England during their defeat in the T20I series against West Indies in January. He later participated in the PSL, playing for Quetta Gladiators.

However, the opener backed out of his IPL stint with the Gujarat Titans, stating that the cricket in the pandemic enforced bio-bubbles had taken a toll on him over the last three years and that he wanted to spend time with his family.