Every Indian must watch the ‘The Kashmir Files’, says Aamir Khan 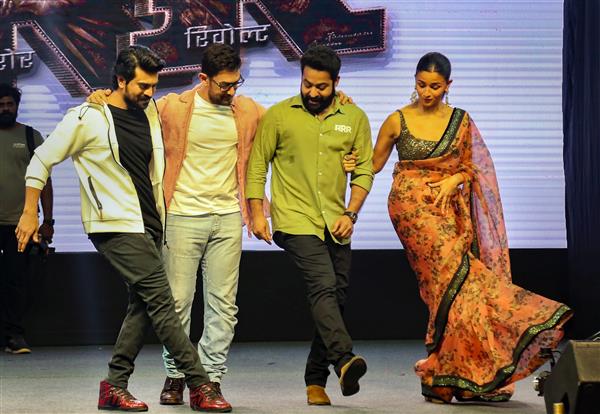 Bollywood superstar Aamir Khan on Sunday said he would definitely watch “The Kashmir Files” as it is a part of Indian history that breaks the hearts of all.

He was speaking at a fan event for the S.S. Rajamouli film “RRR” here in the national capital.

“This film has touched the emotions of all people who believe in humanity and that is what is so beautiful about it,” Aamir said. “I will definitely watch the film and I am happy to see that the film is successful,” he added.

“The Kashmir Files”, helmed by Vivek Agnihotri, and starring Anupam Kher, Darshan Kumaar, Mithun Chakraborty and Pallavi Joshi, has been breaking one box office record after another since its March 11 release.