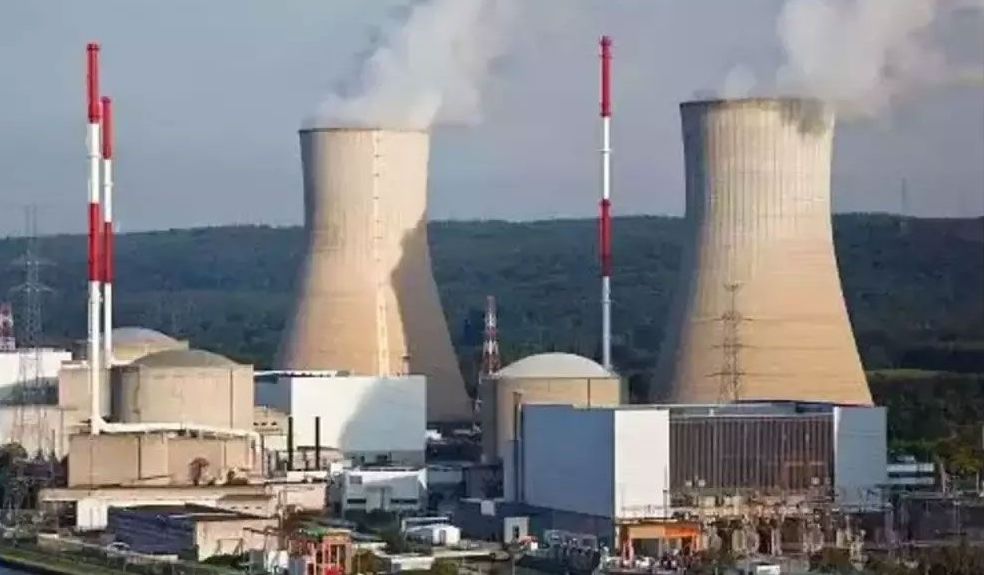 According to the NPCIL, the two units – fifth and sixth- at Kaiga are part of the ten indigenous 700 MW Pressurised Heavy Water Reactor (PHWR) sanctioned by the government.

The components for the plant and the civil works will be done by the Indian industries.

Once completed, the total nuclear power generation capacity at Kaiga will be 2,280 MW.

Presently, the NPCIL has four atomic power units of 220 MW each at Kaiga, and is building four more 700 MW PHWRs – two each in Gujarat and Rajasthan.

The 700 MW plant at Gujarat's Kakrapar was connected to the western grid in 2021.

Queried about the commercial power generation by Unit-3 at Kakrapar, Atomic Energy Commission Chairman and Atomic Energy Secretary K.N. Vyas had told IANS that KAPP-3 is the first of its kind reactor in the country.

"The data collected by NPCIL is under review by the AERB (Atomic Energy Regulatory Board). Next step will be taken as per guidelines prescribed by the AERB," he had said.

According to him, different units at Kakrapar and Rajasthan are under various stages of completion.

"In RAPP-7, testing and commissioning of systems and equipment are under progress. An important milestone of Primary Heat Transport System Hydrotest has been achieved. In RAPP-8, civil construction and erection of equipment and components are in progress," Vyas said.

Apple may add exclusive features to...