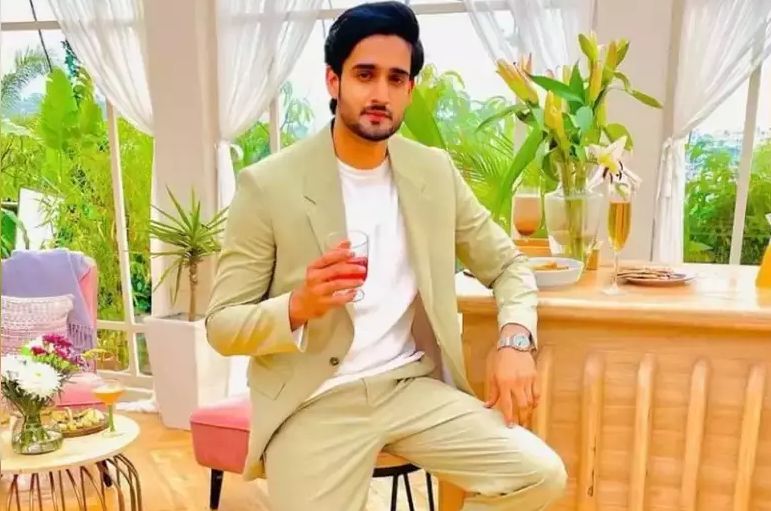 He says: "After playing an antagonist and getting lots of love and recognition for my performance. I would love to explore more promising roles ahead. It's sad when your show is about to end. But as they say every end has a new start, so I'm looking forward to it."

Farman feels rejection is constant for new actors but he believes in staying positive and hardworking.

"Acting can be a tiring career, both physically and emotionally. We actors often spend hours at a time at repetitive auditions and rehearsals. Rejection is constant for new actors starting their careers. Competition for acting positions is extremely high. But I believe in staying positive and hard work," he adds.

Farman who has been part of various shows like 'Kasautii Zindagii Kay 2', 'Vighnaharta Ganesh', and 'Namah', feels that an acting career looks fancy but isn't easy.

He says: "Actors need whatever experience they can get in order to improve their skills and gain more recognition. There are no formal education requirements to become an actor but an individual needs to be creative, energetic and must be skilled to pursue a career in acting. I personally feel acting is not as easy as it looks."