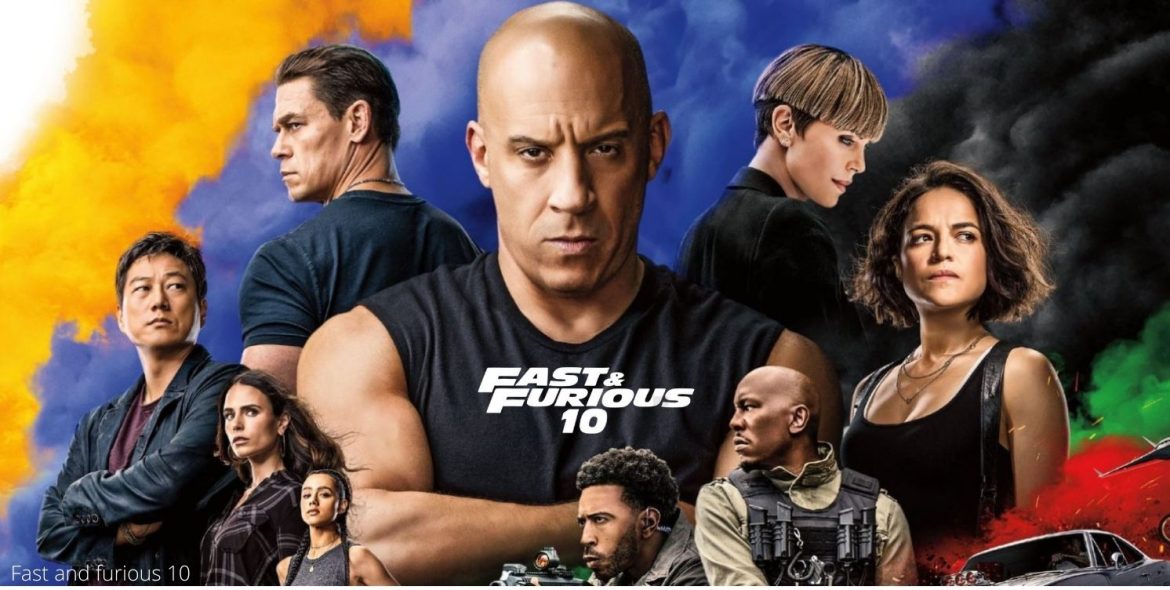 Vin Diesel just posted a long and emotional message about his upcoming ‘Fast & Furious 10’ on his Instagram handle.

Vin Diesel has been known as a man who takes to his social media to be candid about a lot of things, including the infamous time when he asked Dwayne Johnson, AKA the Rock to come back to the ‘Fast & Furious’ franchise.

‘Fast & Furious 10’, as the name suggests is the tenth instalment of the ‘Fast & Furious’ series. The makers have announced that this the beginning of the franchise finale which they will be releasing in two parts.

‘Fast & Furious 10’ is set to release next year in 2023, while the eleventh and final instalment will not release before 2024. So, fans of the franchise have another 2 years to go before they bid farewell to their favorite ‘high speed car chase’ action movies.

Meanwhile, Vin Diesel posted an emotional message to his fans where he shared his gratitude towards them and promises them that he will make them proud.

The message reads: “Good morning planet…I know I haven’t posted in a minute, when people in the world suffer, I tend to pull back from the shallow acts of social media,” Vin Diesel wrote. “However, I know there are many of you who really sincerely wait to hear from me and to know where my state of mind lies. I am approaching the finale of the first saga… that is Fast. It is very intense.”

He also added, “I can’t help but to reminisce…you all have been a part of this journey. You all have been a part of this family. I can’t believe that Universal Studios is committed to a two-part finale…their support and belief in this mythology surprises me and makes me smile,” Vin Diesel added. The Fast & Furious 10 actor ended the message by saying, “I love you all…and I from the bottom of my soul, hope to make you proud.”

Here is the message:

Vin Diesel has been a part of the franchise from the first movie playing the role of Dominic Toretto. He has seen plenty of highs and lows through the course of all the movies, with the first one releasing way back in 2001, which was nearly 21 years ago. He has seen the series through the demise of fellow actor and friend Paul Walker and sailed through his controversial falling out with Dwayne Johnson.