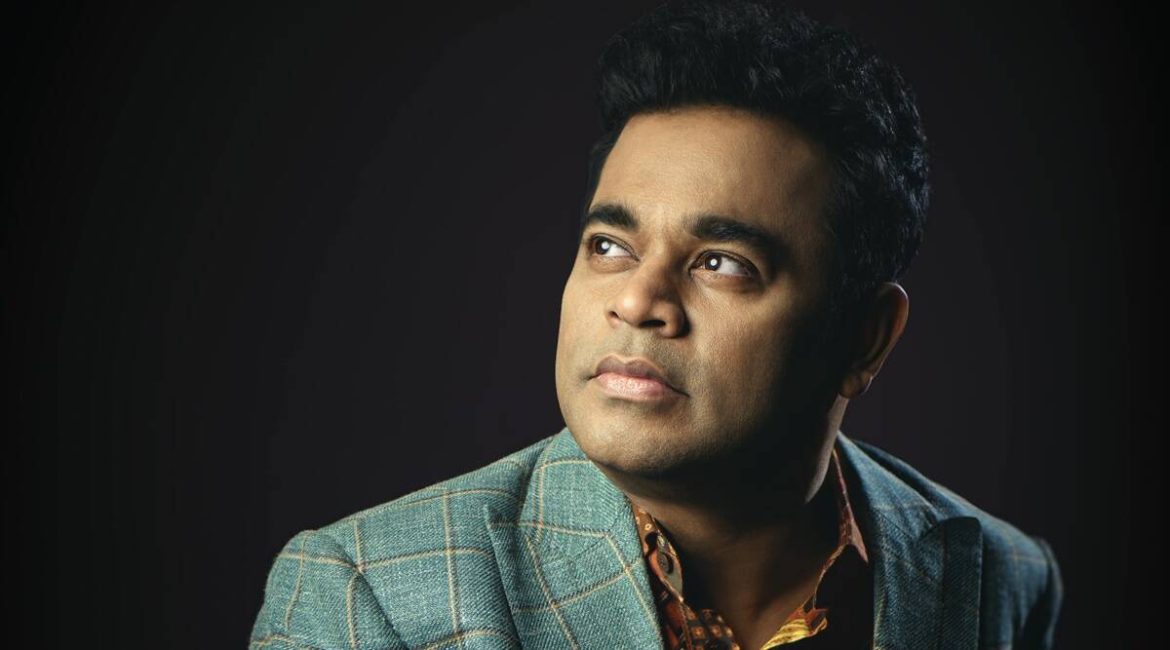 The musician who is known as a man of few words has a demure and shy demeanour has managed to communicate effectively with his music which has always been big, bold and versatile and caters to all kinds of music lovers. His repertoire includes, tearjerkers, soothing melodies, jump up and dance numbers as well as music that could put you in a trance. He is a master at fusing western music with homegrown Indian folk music, a feat that has won him many awards in India as well as abroad.

He made his debut as a composer in the year 1992 for the Tamil movie, ‘Roja’. Since then, he has composed music for other Indian languages as well as for English movies. He has won 2 Academy Awards for his music in the 2009 ‘Slumdog Millionaire’.

There is not a soul in India who doesn’t who A.R. Rahman is or why he is so famous. This is perhaps why, an item of clothing worn by him once was sold at an auction for Rs. 6.75 lakhs.

Tamil Nadu’s Handloom Minister, R. Gandhi was also an attendee of the event and he donated Rs. 1 lakh towards the event. As part of the event, the organisers conducted an auction, the proceeds of which would go into helping those who could not afford clothes.

In that event, A.R. Rahman’s dress was also part of the catalogue and it was bought by a gentleman called Pramod Suradia who paid a whopping Rs. 6.75 lakhs for it.

Rahman’s current project is Tamil cinema’s actor-director’s upcoming movie, ‘Iravin Nizhal’. Talking about the film and the director, A.R. Rahman said, “I was fascinated by the passion he had for cinema and the openness to try new things or new words or new ideas for the score. So, when he said it (the film) was going to be made in one shot, I could imagine the movie to be something. He also showed me the whole rehearsal. When I saw the movie, I was really surprised that he could achieve so many different things.”

Iravin Nizhal is touted as the world’s first non-linear single-shot feature film and it has a run time of 100 minutes.