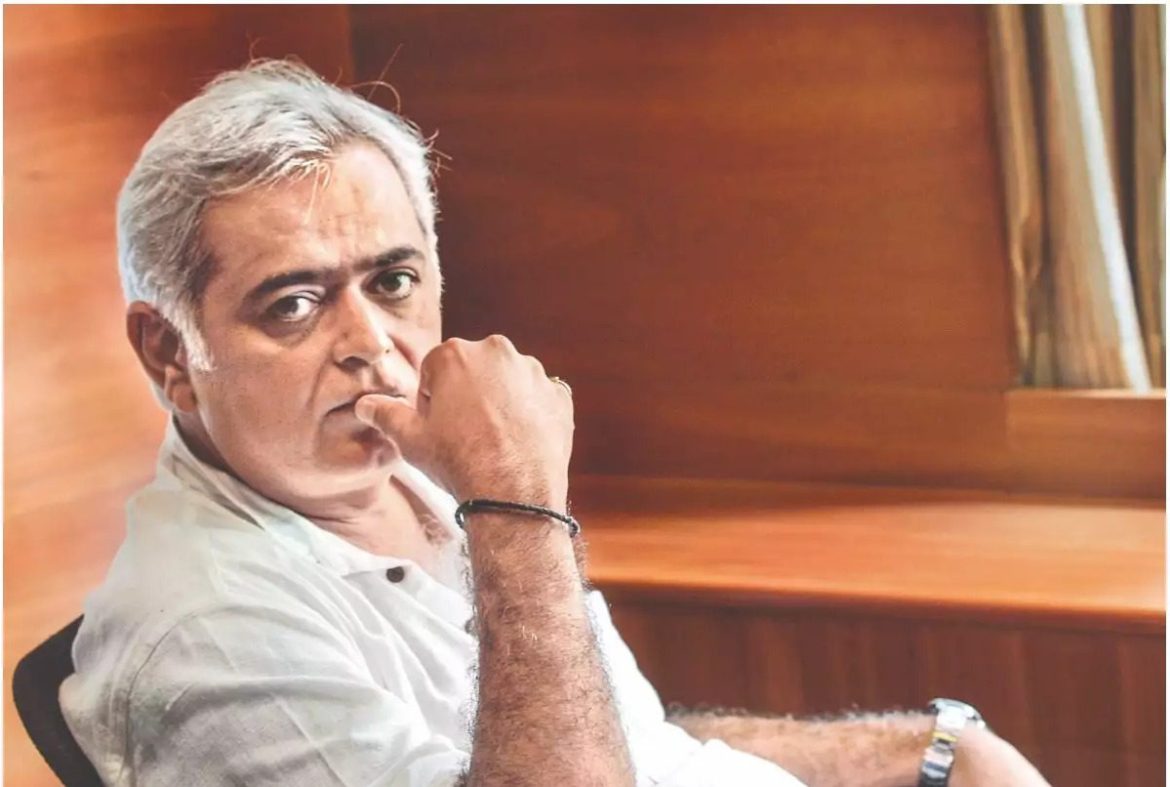 Applause Entertainment which is one of the media arms of the Aditya Birla Group recently announced that they are producing a massive biopic on “The Father of the Nation” – Mohandas Karamchand Gandhi titled, 'Gandhi'.

The biopic, which will roll out in the form of a series will be based on the writings of famous historian and writer Ramachandra Guha and the books that will serve as inspiration for the series adaptation will be: ‘Gandhi before India’ and ‘Gandhi – The Years that Changed the World’.

Along with the announcement of the project, Applause Entertainment also announced that actor Pratik Gandhi would be headlining this project and essaying the titular role and today, the makers have announced that ace director Hansal Mehta will be the director as well as showrunner of this mega project.

Applause and Mehta are collaborating again following the huge success of their previous project – ‘Scam 1992’. This upcoming project is set in the Indian independence struggle period. Applause has ambitious plans of mounting this project on an international scale catering to a global audience and accordingly the show will be shot in various Indian as well as international locations.

Speaking about this upcoming project, filmmaker Hansal Mehta said, “When you speak of a historic and iconic figure like Mahatma Gandhi, there is already a great deal of responsibility on you as a filmmaker. Our vision with the series is to make it as true-to-life as possible and supported by Ramachandra Guha’s work, we are confident and enthusiastic that we will bring audiences something to remember. With a common vision for this ambitious narrative, I am excited to kick start a new journey, yet again with Sameer and the team at Applause.”

Yet another addition to the creative team of the project is Siddhartha Basu who is widely regarded as the “Father of Indian Television Quizzing”. His contribution to this project is as a historical and creative consultant and also a factual advisor.

Siddhartha and Sameer Nair of Applause are reuniting after 22 years of the iconic show, ‘Kaun Banega Crorepati’. Speaking further about the making of ‘Gandhi’, Sameer Nair of Applause Entertainment said, “The making of Gandhi will be an emotional experience, and when a series of this magnitude and importance is made, it needs people who truly believe in its import. With Hansal’s directorial vision, Pratik’s delicately nuanced performance, and Siddhartha Basu joining the creative process, we are excited to bring Gandhi’s, and India’s journey, to a global audience.”