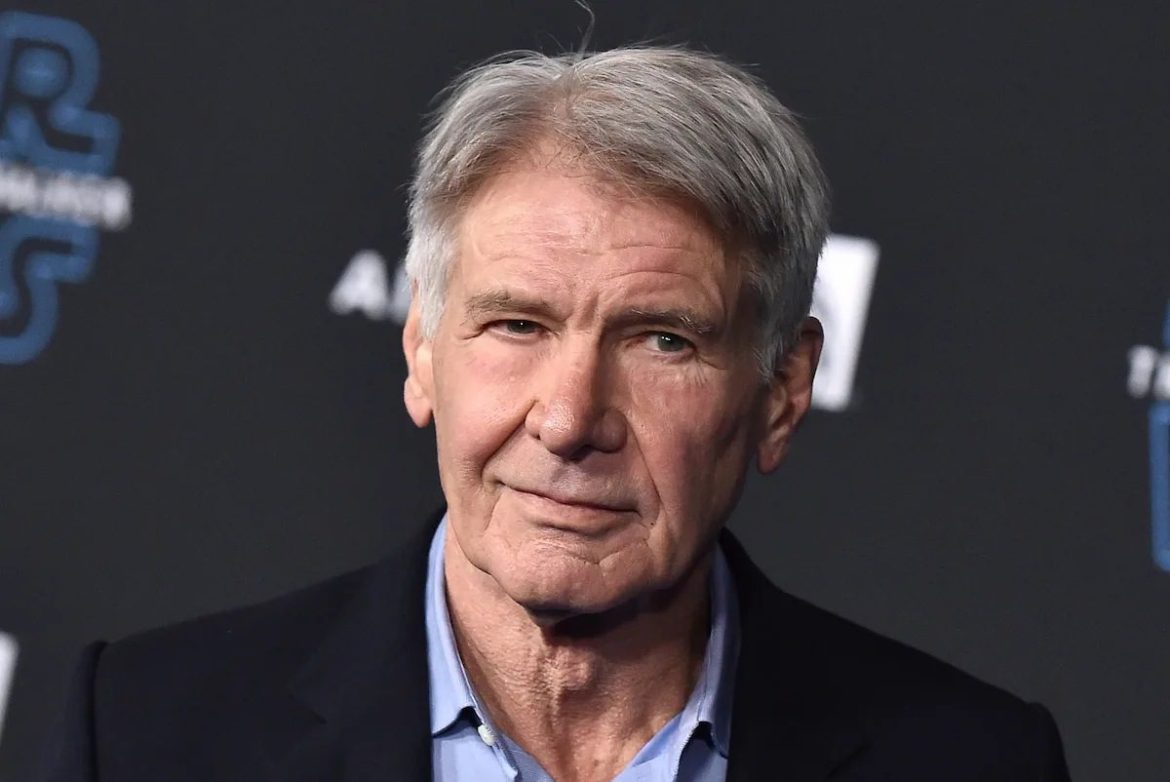 ‘Indiana Jones’ star veteran actor Harrison Ford is all set for his first ongoing stint in a TV series.

The show in question is a comedy series on Apple TV+ titled ‘Shrinking’. Ford will star alongside Jason Segel (who is most famous for playing Marshall in the TV sitcom 'How I Met Your Mother') and it is being produced by Jason Segel, Bill Lawrence and Brett Goldstein, who produced the popular ‘Ted Lasso’.

The series, which was picked up by Apple TV+ in October 2021 revolves around a therapist, played by Jason Segel, who breaks all rules of therapy and tells his patients exactly what he thinks. He finds that when he ignores his ethics and his training, he is making a huge change in his client’s lives as well as his own.

Harrison Ford plays the role of Dr. Phil Rhodes a “blue collar shrink” who is down to earth and considered a pioneer in CBT (cognitive behavioural therapy). Dr. Rhodes shares his practice with his proteges, Gaby and Segel. On the show, his character also gets a Parkinson’s diagnosis which forces him out of his comfort zone and leaves him to deal with estranged family and intrusive friends.

‘Shrinking’ is Harrison Ford’s first series regular role on TV. He has in the 1960s and 1970s made guest appearances on TV series. He also once reprised his most famous ‘Indiana Jones’ in one episode of ‘The Young Indiana Jones Chronicles’ in the year 1993.

Ford has also recently wrapped up the filming on Indian Jones 5. He last appeared in the 2020 adaptation of ‘The Call of the Wild’.

‘Shrinking’ is all set to start filming sometime in April and the show has tentatively been announced for release in 2023.